“To save humanity, the world must return to yoga, ayurveda, naturopathy and Indian culture,” said yoga guru Baba Ramdev.

Speaking at the seminar “Modernization of Indian Traditional Medicine: Industrial Perspectives” at Patanjali University, Ramdev said that young people today suffer from so many diseases, mainly due to their lifestyle, ingestion of chemicals and reckless consumption of allopathic medicines. “If we don’t turn to yoga, ayurveda and naturopathy, we will have to pay a heavy price in the coming days,” he said.

Criticizing allopathy and its concepts, Ramdev said, “Modern science is at its initial stage and does not know how to cure diseases because of which it makes major mistakes, such as the concept of targeted medicine, which is a crime, and is violence and cruelty against humanity.”

“Now the time has come for us to return to yoga, ayurveda and naturopathy. In the future, allopathy will be limited to minor surgeries,” he asserted.

Addressing the gathering, Patanjali Ayurved Chairman Acharya Balkrishna, who was also present, announced that Patanjali was working to promote organic farming and reduce the use of chemical fertilizers in agriculture.

He also informed the assembly that in Patanjali they also compiled a medicinal encyclopedia, where more than 60,000 medicinal plants are described.

Next A new film presents the Comanche language 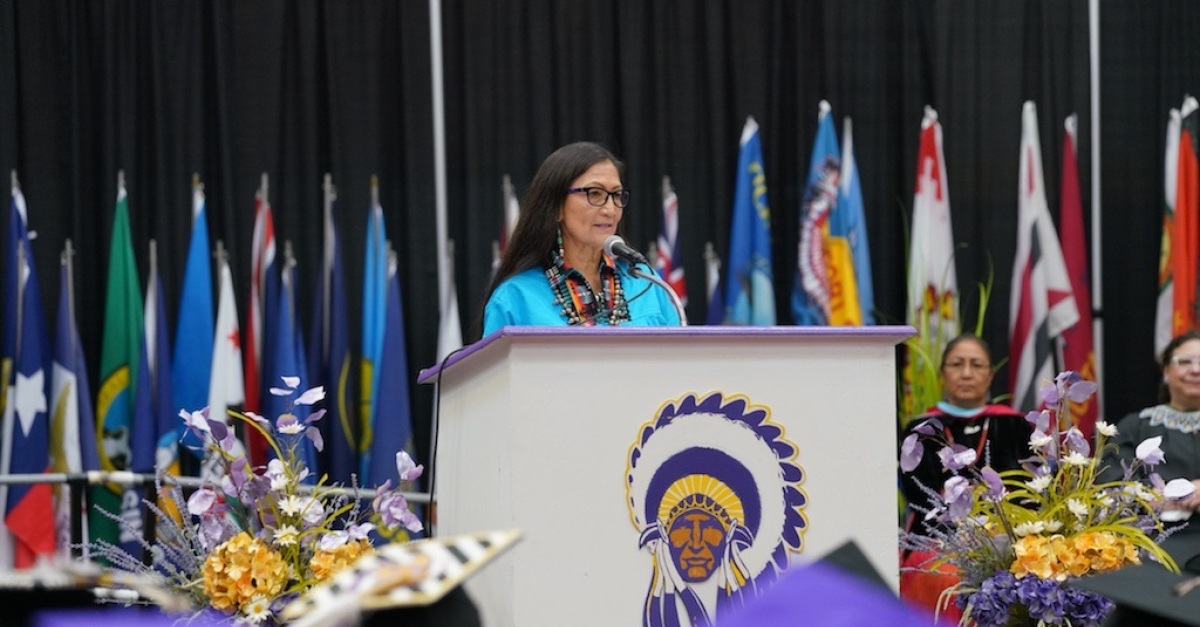 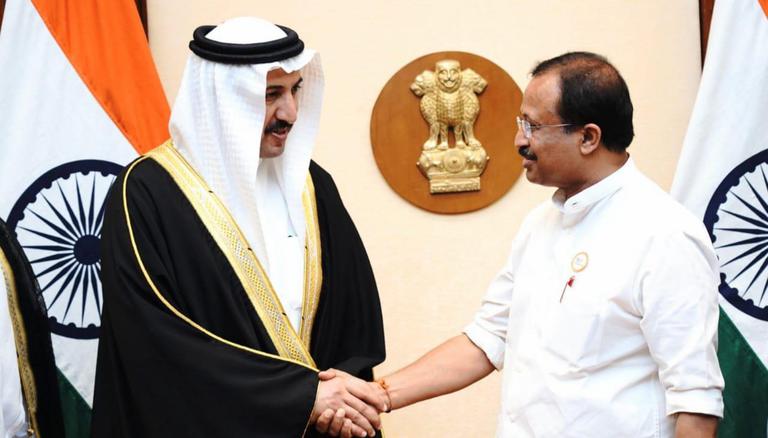