sydney [Australia]Aug. 08 (ANI): Minister of State for External Affairs Meenakashi Lekhi, who is on a three-day visit to Australia, held talks with the Indian community in Sydney.

Taking to Twitter, she appreciated their contribution to strengthening India-Australia strategic relationship.

“Delighted to interact with Sydney’s vibrant and enthusiastic Indian community. Proud of their achievements in all areas and appreciate their contribution to strengthening India-Australia strategic relationship,” said Lekhi.

In her earlier tweet, the Union Minister visited the National Gallery of Victoria here.

Lekhi also met with Indigenous Affairs Minister Ben Franklin and discussed issues of common interest, including bilateral engagement in the area of ​​arts and culture.

“I had a productive meeting with the Hon. @BenFranklinNats, NSW Regional Minister for Indigenous Affairs, Arts and Youth. We discussed issues of mutual interest, including the Indian community and bilateral engagement in the field of art and culture,” the minister tweeted.

Australia is a key partner for India on many fronts. In the first week of July, Australia confirmed that it would commit 5.8 million Australian dollars (AUD) to the three-year India-Australia Critical Minerals Investment Partnership.

India and Australia have agreed to build a stronger partnership in critical minerals that are crucial for clean energy technologies such as batteries, electric vehicles, as well as mobile phones and computers.

India and Australia have strengthened their cooperation on the development of critical mining projects and supply chains.

On April 2, India and Australia signed the free trade pact, anchored in a desire to reduce its economic dependence vis-à-vis the world’s second largest economy, China.

The latest official visit was on the Australian side when Defense Minister Richard Marles arrived in India on June 20 to boost defense and security cooperation between the two countries. (ANI)

This report is generated automatically from the ANI news service. ThePrint declines all responsibility for its content. 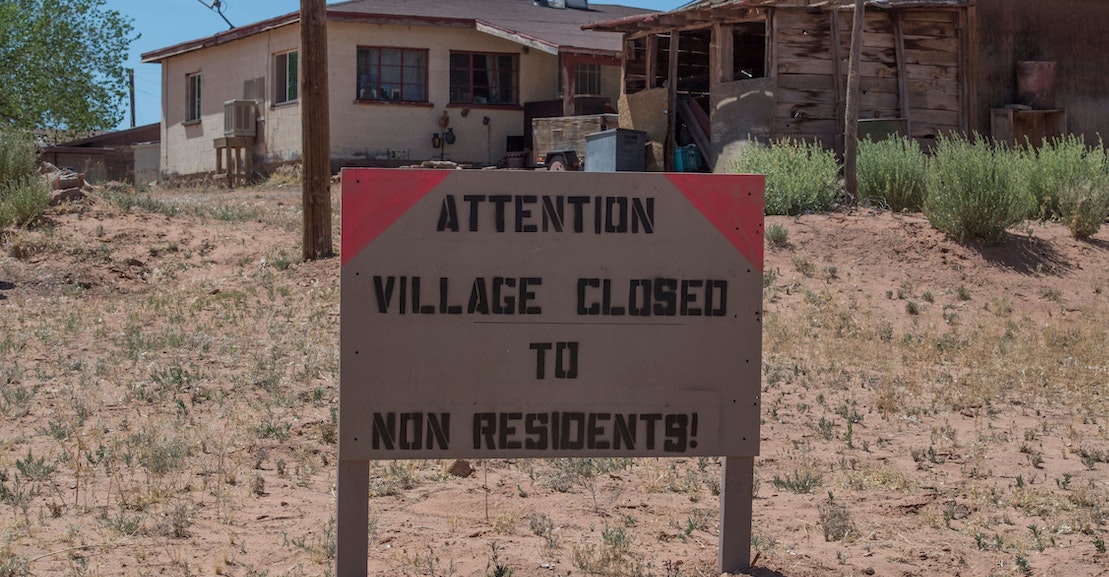 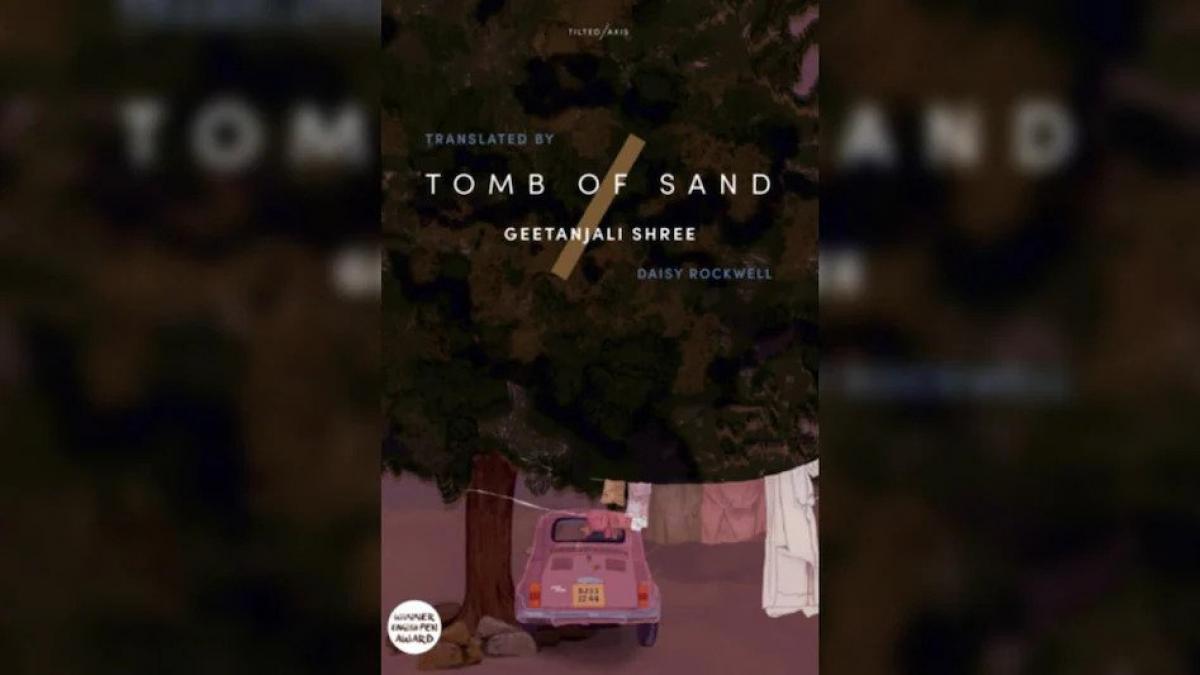