A committee formed in 2016 to “study the evolution of Indian culture 12,000 years ago” has not submitted any report to the Archaeological Survey of India (ASI), the government body recently said in a response to right to information (RTI).

When asked about the committee’s formation and its findings, ASI said on Oct. 11 in response to a question from RTI by The Hindu: â€œYes, a committee has been formed to study the evolution of Indian culture for 12,000 years which was approved on October 31, 2016 for a period of one year. The committee had not submitted any report to ASI.

Asked about the committee at Lok Sabha on September 14, 2020, then Culture Minister Prahlad Singh Patel confirmed that a group of experts had been set up for “the holistic study of the origin and the evolution of Indian culture over the past 12,000 years “.

At the time, DMK MP Tiruchi Siva and then Chief Minister of Tamil Nadu Edappadi K. Palaniswami raised the lack of diversity in the panel, calling for the inclusion of academics from the states. from South.

Also Read: Should The Archaeological Survey of India Be the Sole Guardian of India’s Art and Culture?

Sources at the Culture Ministry said in September last year that the mandate of the first committee had expired unrelatedly, so it would be replenished with a wider selection of experts.

On July 17, Minister of Culture G. Kishan Reddy told Lok Sabha: â€œIt has been decided to reconstitute the committee. When reconstituting the committee, all suggestions on membership diversity would be given due consideration. ”

The ASI, however, did not mention the existence of the reconstituted panel, although it was questioned about it in the RTI request. A government source said the group was first formed to rewrite certain aspects of ancient Indian history. However, after holding two meetings during its one-year tenure, the panel did not submit its report. 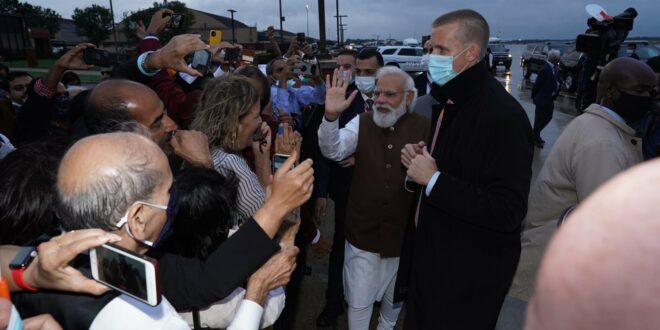 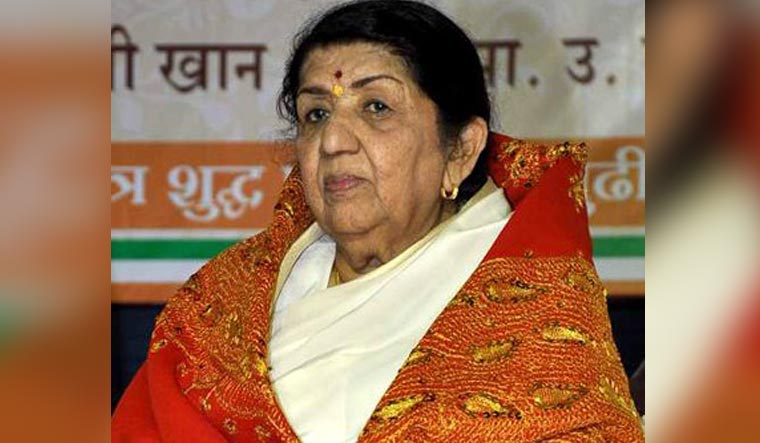 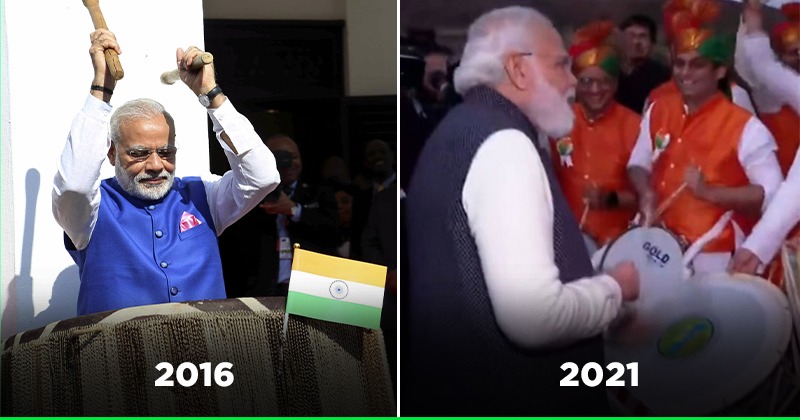 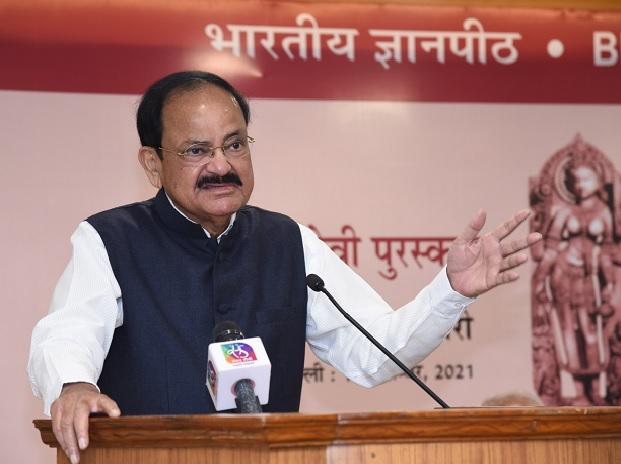