New Delhi [India], Sep 14 (ANI): Rajya Sabha President and Vice President Mr. Venkaiah Naidu on Monday suggested that students from non-Hindi states learn Hindi and students from Hindi states learn another Indian language such as Tamil, Telugu, and Kannada. This, he said, will help increase goodwill, love and affection among the people of the country.
Speaking on the occasion of ‘Hindi Diwas’, the vice president said that no language is superior or inferior and called for equal respect to all languages.
“The languages ​​which are used by a large number of people, there should be no opposition to learning it. I advise people to try to learn one language more than your language,” Naidu said during an online event organized on the occasion of Hindi Divas 2020.
“Learn Hindi, Tamil, Punjabi, Telugu, Marathi, etc. I especially call on people in northern India to tell their children to learn a South Indian language. will create a warm environment in the country, “he said.
The chairman of Rajya Sabha said that people should learn other Indian languages ​​besides Hindi.
“Today is Hindi Diwas. In 1949, the Constituent Assembly accepted Hindi as an official language. Other Indian languages ​​have been given respectable places. All Indian languages ​​are respectable. strive to learn other Indian languages ​​along with Hindi, “he said.
“I appeal to everyone while encouraging Hindi at the same time to promote the mother tongue in your respective regions. This is the need of the hour. And no language is superior and no language is is lower. My suggestion will be neither imposition nor opposition, “Naidu said.
(ANI)

Previous Black, Native American and the struggle for recognition in Indian country

Next "English is not an Indian language": Ramesh Pokhriyal talks about education in the mother tongue 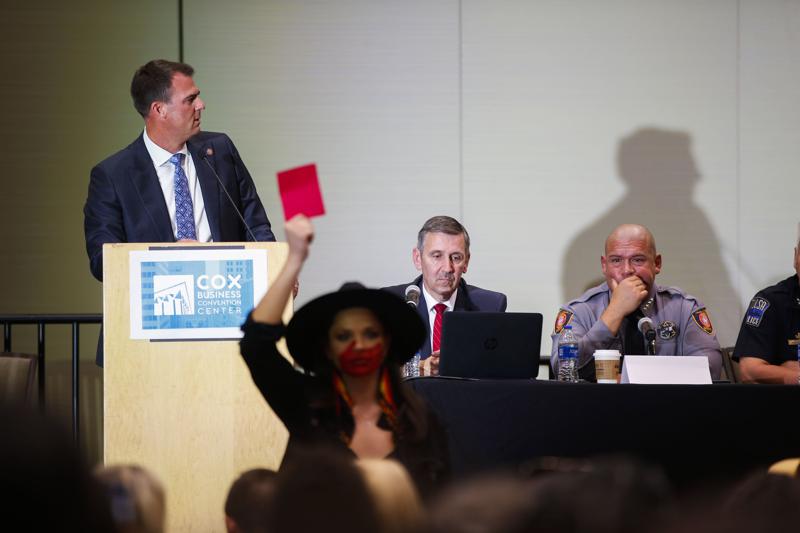