KUALA LUMPUR: Tun S. Samy Vellu (pictures)who died today, is hailed for his contribution to Malaysia’s infrastructure, but he also worked hard to ensure that the Indian community excelled in education.

Advocating the need for every Indian family to have at least one graduate, he established the Maju Institute of Educational Development (MIED) and established Tafe College in Seremban and the Asian Institute of Medicine, Science and Technology or AIMST University in Bedong, Kedah.

MIED has so far provided scholarships and loans to more than 15,000 students, most of whom were Indians, to pursue studies in medicine, engineering, economics and information technology.

According to a book ‘Samy Vellu, as we know it’, he personally paid for the cost of the plan, local authority charges for the access road and expenses for soil testing, landscaping and the founding of Tafe College.

Samy Vellu, who was chairman of MIC from 1981 to 2010, secured a loan of RM2.089 million from United Asian Bank in his own name for the construction of the college, he said.

He had also persisted in maintaining and improving the lot of Tamil schools in the country.

His determination in ensuring that his initiatives achieve their goals dates back to September 17, 1963, at the height of the Indonesian confrontation, when he climbed the flagpole and brought down the Indonesian flag at the Indonesian Embassy in Jalan Ampang here. .

According to the book, Samy Vellu was hailed as a Malaysian hero after several newspapers reported the incident on the front page the following day.

At the age of 23, he joined the Batu Caves MIC branch and rose through the political ranks to become party chairman, serving in the post for 31 years, from 1981 to 2010.

He also fought to bring in qualified priests to fill the shortage of priests in Hindu temples. He had worked closely with the Malaysia Hindu Sangam in the 1990s to obtain permits from state governments and local councils to build or renovate temples.

He was one of the oldest Cabinet leaders. He was a cabinet minister for about three decades, starting in 1979, mostly as minister of public works. 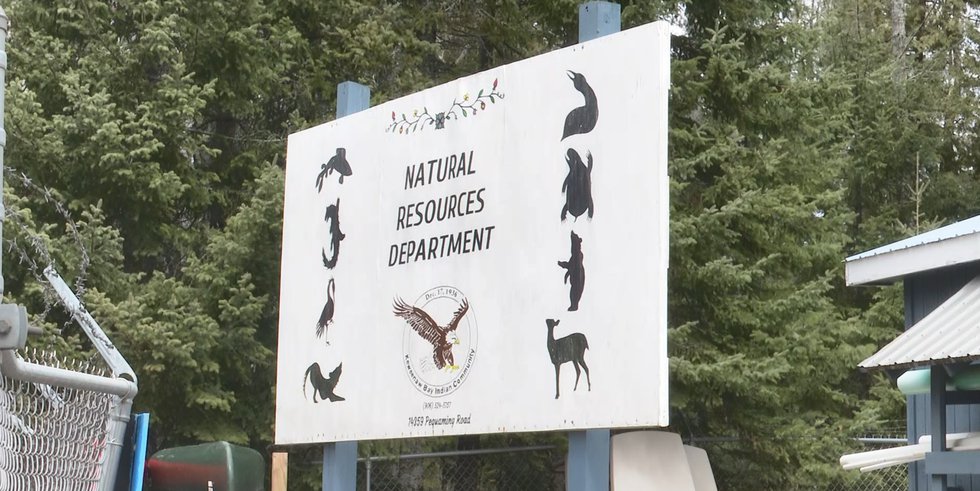