In order to raise awareness of Indian linguistic computing, its history, importance and applications, Reverie Language Technologies has put on a series of powerful and insightful events.

Reverie Language Technologies gives back to the Indian speaking community in honor of the Golden Jubilee.

Commenting on honoring 50 years of Indian language computing, Vivekananda Pani, Co-Founder and CTO of Reverie Language Technologies, said :, which laid the foundation for the internet in Bharat. While we still have a long way to go, we can be proud that such robust language technologies have been developed in India and have finally been adopted by the world. “

Reverie Language Technologies organized a virtual conference on “What is the relevance of a first English Internet for Digital Bharat?” To address the importance of providing the Indian Internet to the masses in their own language.

Even after almost 25 years of existence, the Indian internet is primarily aimed at English users.

As the pandemic has pushed 536 million people onto the internet, users of regional languages â€‹â€‹are increasing more than ever. To meet this rapidly growing user base, major industry stakeholders have come together to discuss:

â€¢ Challenges and complexities in their implementation

â€¢ Infrastructure for the Indian Internet to support such an ecosystem

The virtual conference brought together more than 250 participants.

Link of the virtual conference: https://www.youtube.com/watch?v=TBx_gxFv6eo

1. Dr RMK Sinha is the inventor of Multilingual Graphics Technology and Indian Script Technology (GIST) / IDC, ISCII encoding, INSCRIPT keyboard and other Indian language technologies. He is also the first person to work on Devanagari OCR in the early 1970s.

2. Mohan Tambe is the founder of the GIST group at CDAC in 1988. He contributed to and is the author of ISCII encoding and INSCRIPT keyboard standards. He developed the script composition algorithms for the 10 Indian scripts standardized in ISCII for GIST.

3. SK Mohanty led the font and type design activities at CDAC. Fonts were used to support Indian languages â€‹â€‹in early computers, printers, televisions, cell phones, and smartphones. He was instrumental in the creation of ISFOC and ISCII.

8. Dr Hemant Darbari, Director General of C-DAC, is a pioneer of machine translation for Indian languages â€‹â€‹using deep learning. He also designed the “Mantra” software which translates text from English to other Indian languages.

â€¢ The basics of computing in Indian language

â€¢ The versions of IT in regional languages

â€¢ Technologies and their implementation and real-time applications

With a dedicated team of highly experienced experts who specialize exclusively in Indian languages, we provide cutting edge solutions to governments and businesses.

Disclaimer: This content is distributed by Business Wire India. No HT journalist is involved in the creation of this content. 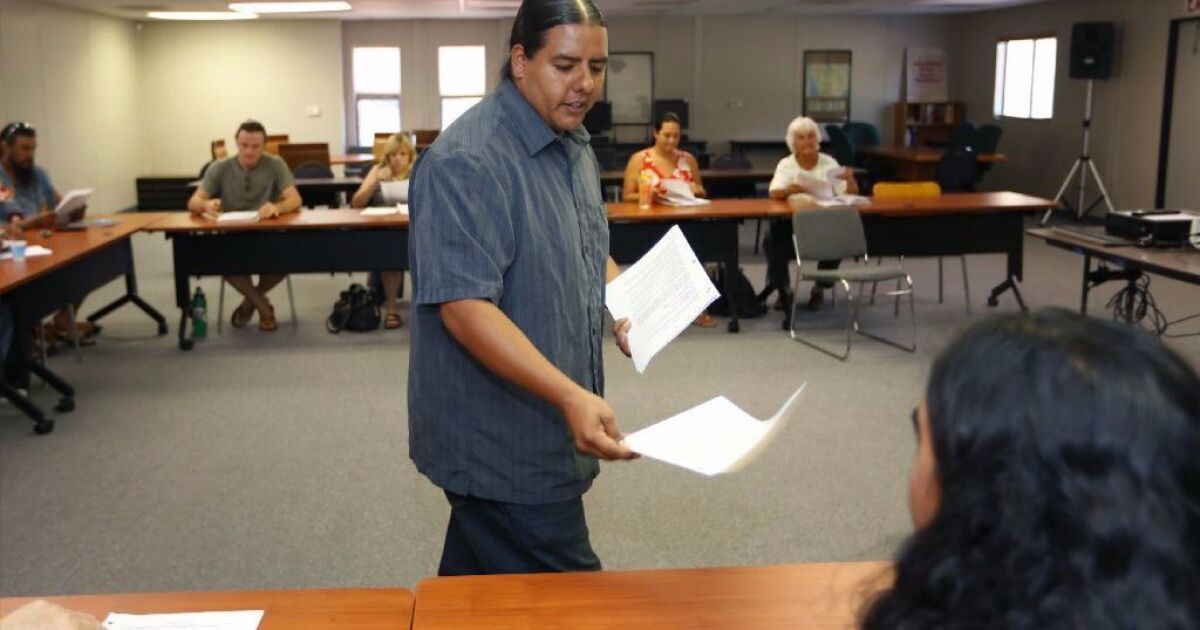 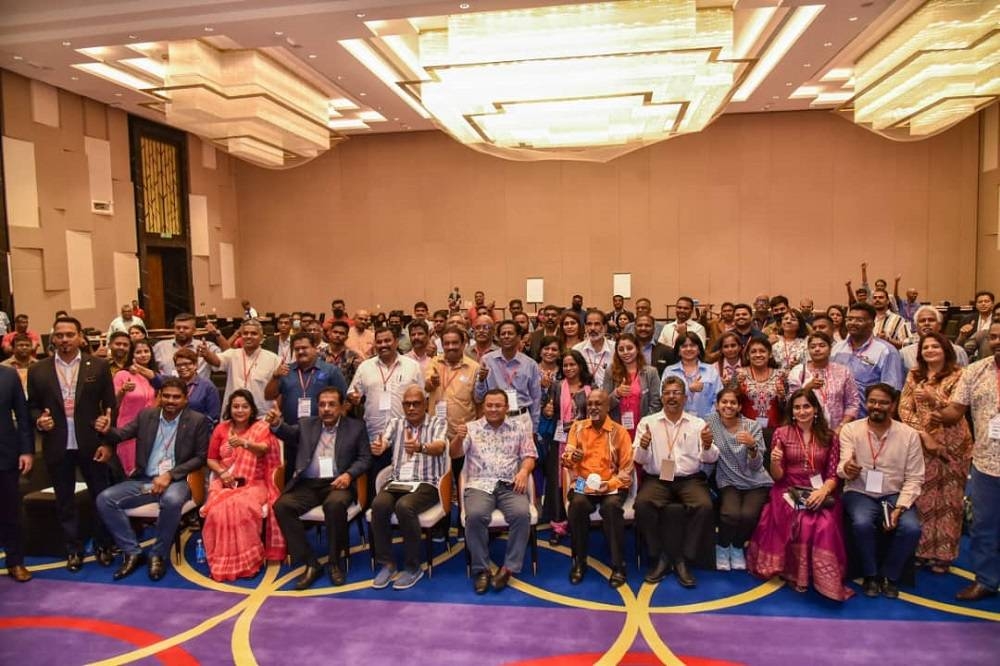 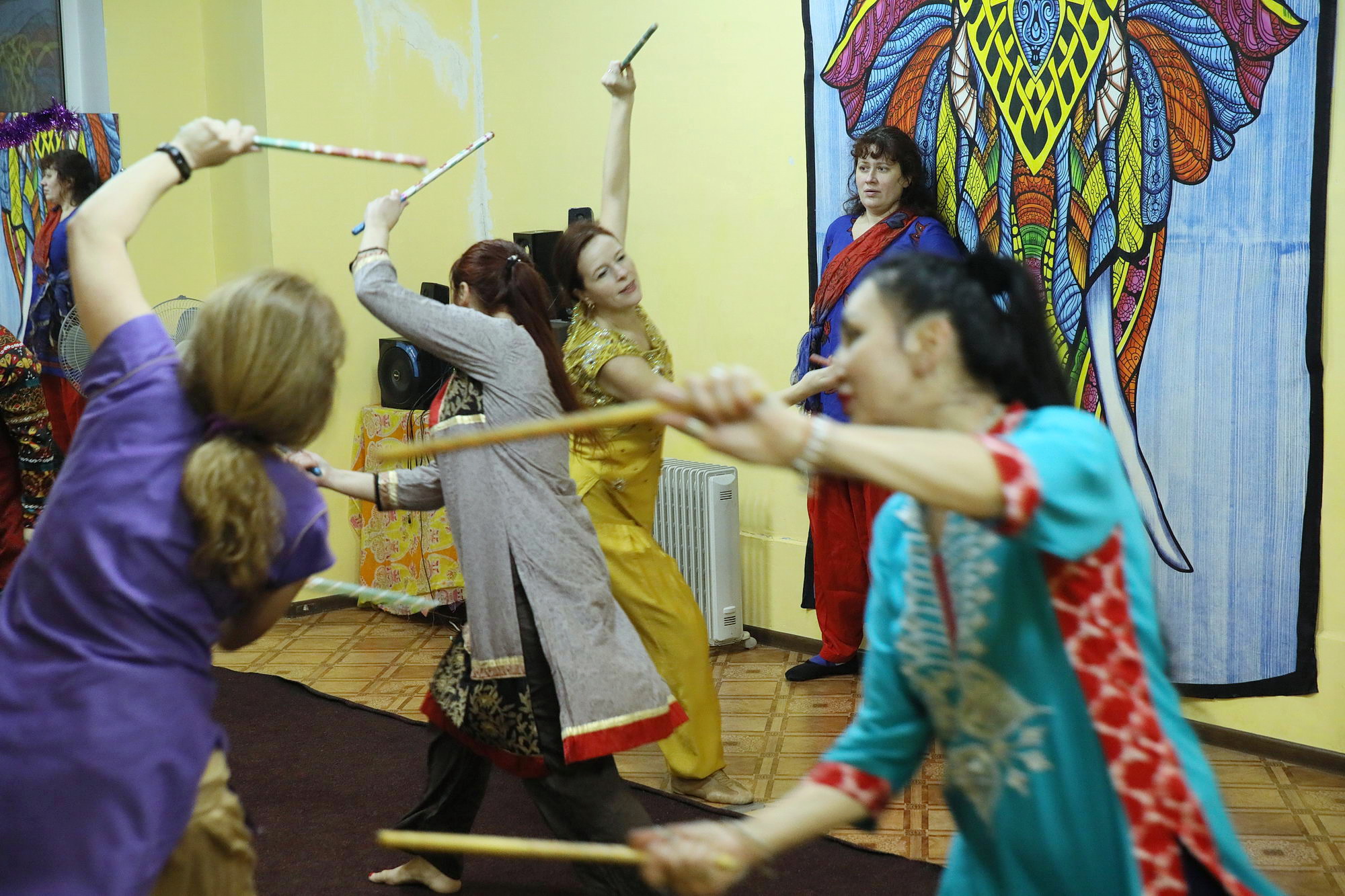 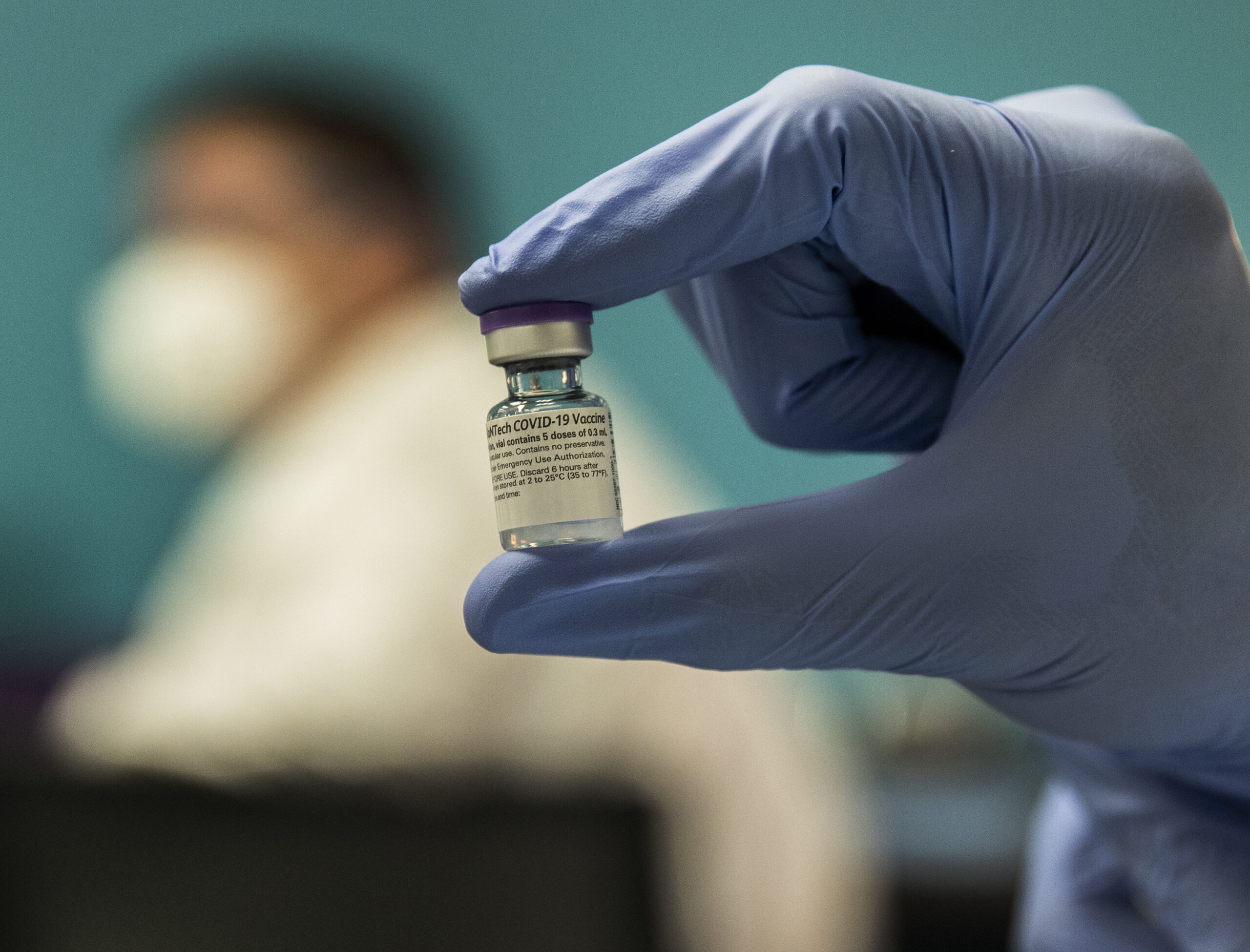