The German Übersee-Museum has started repatriating eight iwi kupuna, or native Hawaiian ancestral remains in February. A delegation from the Office of Hawaiian Affairs held a ceremony at the handover to accept the remains. Edward Halealoha Ayau and Kamakana Ferriera were part of the coordination efforts. They join the TV news to share more about this repatriation trip.

Robyn Sunday-Allen, Cherokee, has been selected as the 2022 Oklahoma Mother of the Year, making her the 76th Oklahoma woman to hold the honor. We tell him about this honor.

Dr. Evan Adams is the actor who played Thomas Builds-The-Fire in the 1998 movie “Smoke Signals.” Then, in 2002, Adams graduated from medical school and began his career as a doctor. He is now running for president of the Canadian Medical Association. For the past five years, Adams has served as Chief Medical Officer at the First Nations Health Authority in British Columbia. He tells us about his application platform. 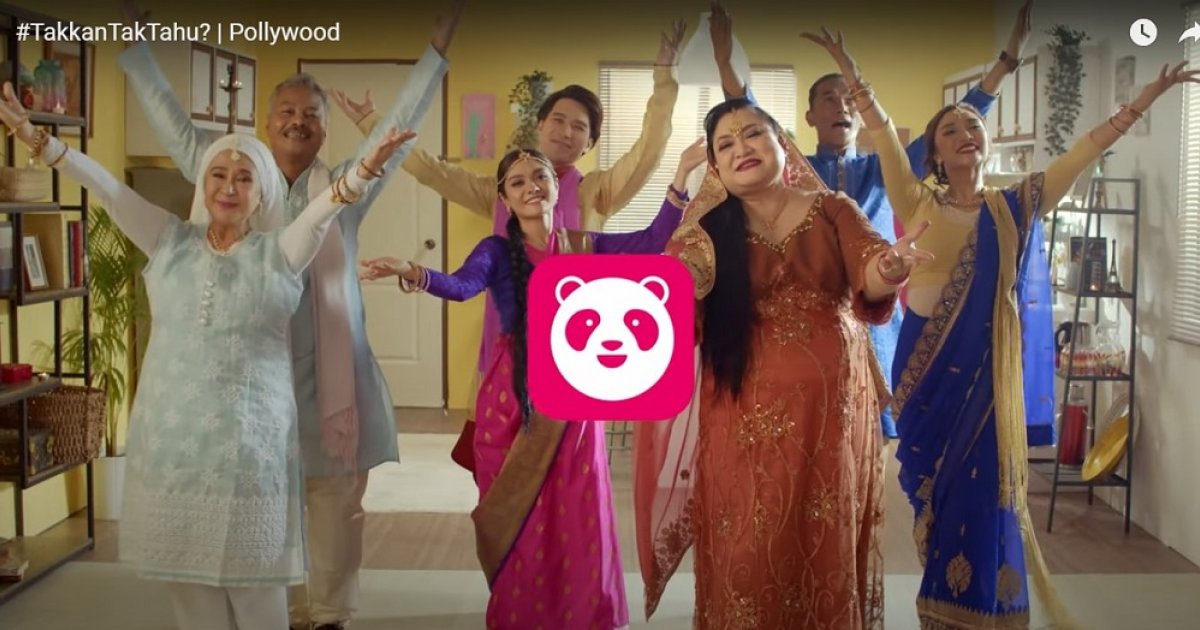 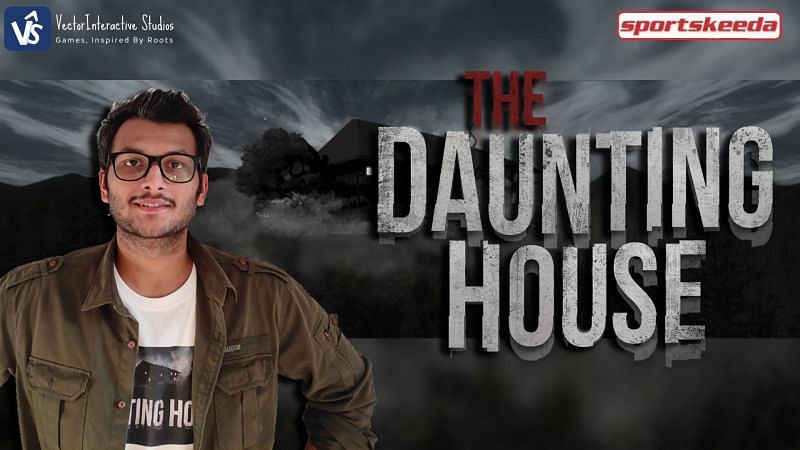