Rameshchandra Patel contracted COVID-19 early in the pandemic when little was known about the virus. His son, Suhash Patel, shares the guiding principles of life his father left as notes in a textbook.

For more than a year and a half, we’ve remembered some of the nearly 800,000 people who have died of COVID-19 in the United States, and we’ve asked you to share their stories with us.

Today we remember Rameshchandra Patel. Patel was born in India and moved to New Jersey for school in 1965. He was the first in his family to come to the United States.

SUHASH PATEL: He landed here with no family, no friends, just an acquaintance of my grandfather here – had an address in his wallet. I think once he came here, I think he knew there was a vision of him being the first to come in and then get everyone behind him here.

KELLY: Although he came to the United States to study science and settled there, his son, Suhash Patel, says his father was Indian through and through. So, while attending Stevens Institute of Technology, he started an Indian student association.

PATEL: And the story goes that to keep Indian culture alive, the only way to do that is through Bollywood – right? – and movies and having Indian movies shown here in American theaters in the 60s. And that was unheard of, and what he said was that they were showing movies. They actually got them and displayed them at Stevens Institute of Technology in their movie theater, but they watched all the blockbuster movies that came out.

CORNISH: Patel was a forensic chemist for the NYPD by day, but working within the Indian community was his passion. He eventually became president of the Tri-State Federation of Indian Associations. And although he led the massive organization, his son remembers him as a man of the people.

PATEL: People were calling him at noon at night. Does – you know, someone, so-and-so needs help because there’s a problem with a visa or a passport or something happened. Literally in the middle of the night he was getting up and doing whatever he had to do to make phone calls, to get it handled, to get someone home – someone’s sick, someone’s dying and they need something expedited – like, he hasn’t. I don’t know who these people are. But I think his passion, really his hobby, was helping people.

KELLY: Patel read it all, but he had a special love for medicine.

PATEL: There are notes on notes at home in books in my medical textbooks that he read many, countless times that he wrote by hand. And any new book that I got, you know, that I wasn’t going to use or anything, he–I’d give it to him, and he’d love it.

CORNISH: Patel contracted COVID early in the pandemic, when testing was not widely available and we didn’t know much about the virus. After his death, his children scoured the notes he had written in these medical textbooks, looking for any messages he might have left behind.

KELLY: And in those notes, they found their father’s guiding principles for life.

PATEL: I don’t know what the goals were, but I think he left that for us to see if he didn’t get it.

CORNISH: Of those principles – find out. Stay well dressed. Money is not everything. But above all, do to others what you would like them to do to you.

PATEL: I think he sort of wrote down how he lived his life. If you asked him for something, he would give it to you and more, right? – and if it was his last $5 or if it was a shirt on his back or if he needed to sacrifice something to give you what he needed to give you. And I think the ultimate sacrifice was his family. He came here. He brought his whole family here. They lived with him. They got him – he got them jobs. He installed them. He helped them get their homes and settled into their lives and in the process probably lost hundreds of thousands of dollars, if not more, but he didn’t care, did he? He never considered it a loss for him. So for me, his guiding principle has always been what he lived and imitated his life, you know, day to day. Just do what you can to help others. That was it.

KELLY: Rameshchandra Patel was 78 when he died of COVID-19 in June last year.

CORNISH: If you’d like us to commemorate a loved one you’ve lost to COVID-19, find us on Twitter – @npratc. There’s a pinned tweet at the very top.

Copyright © 2021 NRP. All rights reserved. Visit the Terms of Use and Permissions pages of our website at www.npr.org for more information.

NPR transcripts are created in peak time by an NPR contractor. This text may not be in its final form and may be updated or revised in the future. Accuracy and availability may vary. The authoritative recording of NPR’s programming is the audio recording.

Previous A rare piece of ancient Indian culture to gift to 100 world leaders, announced at Expo 2020 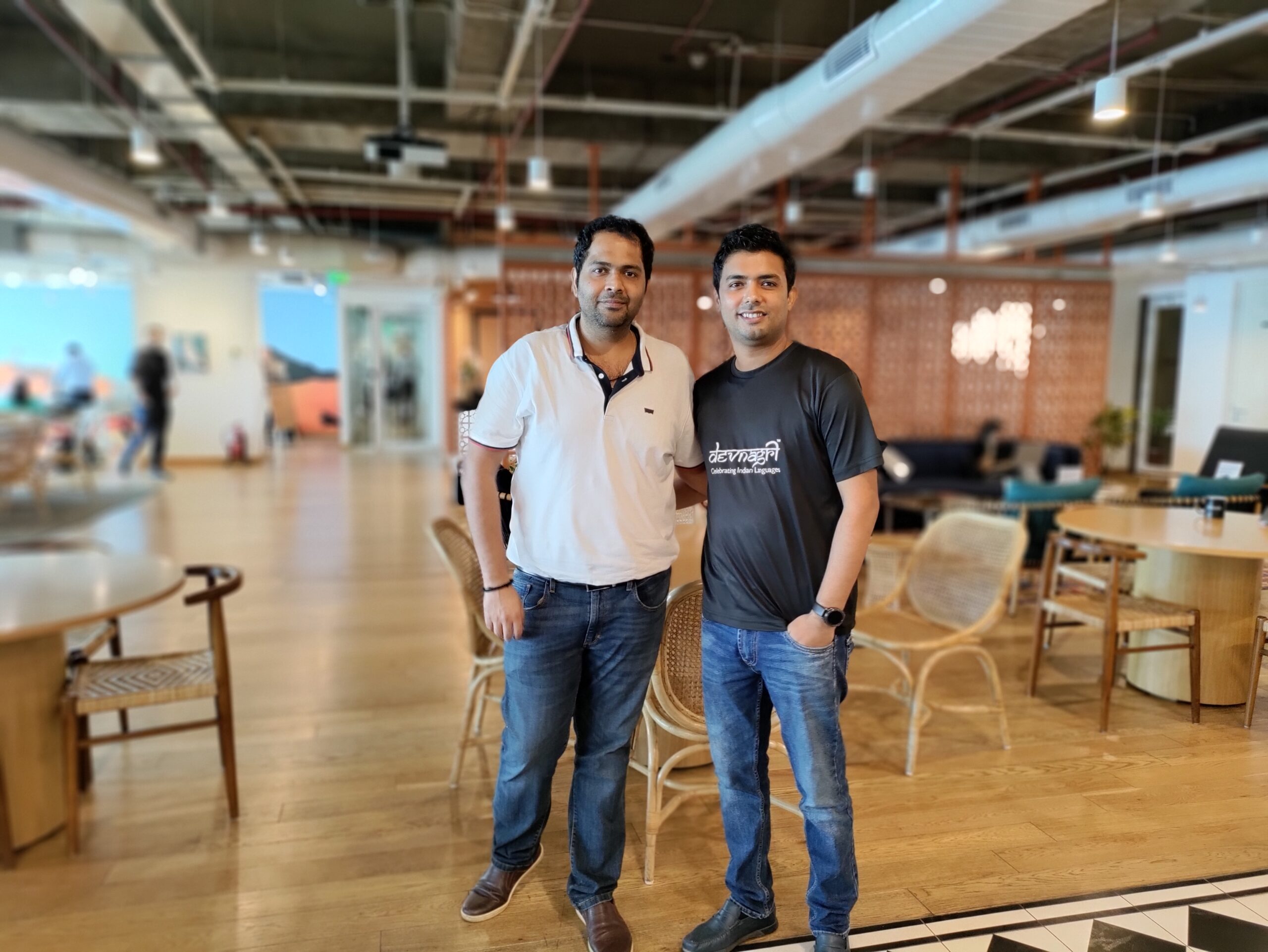 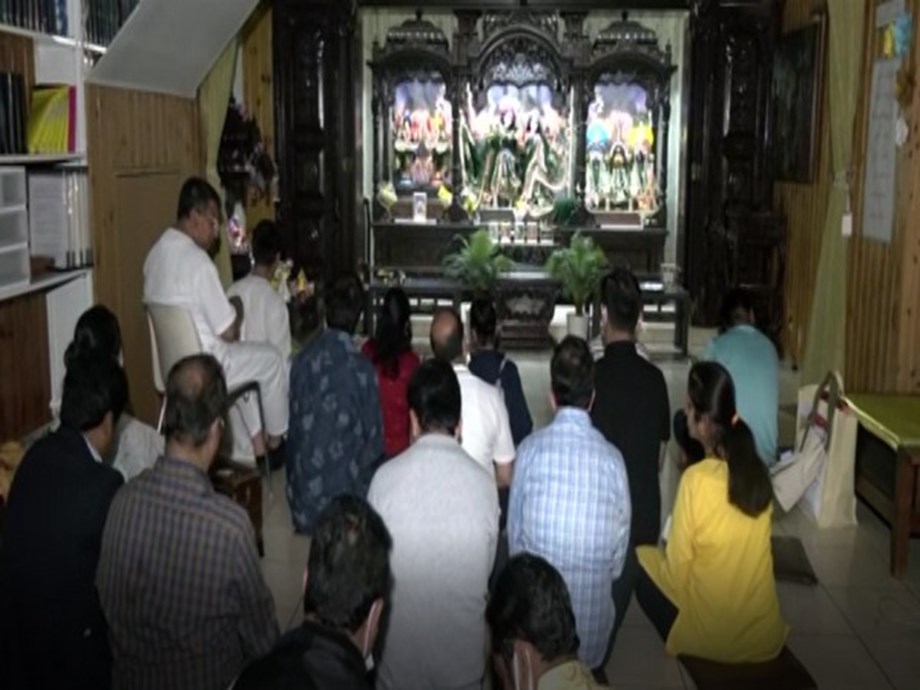 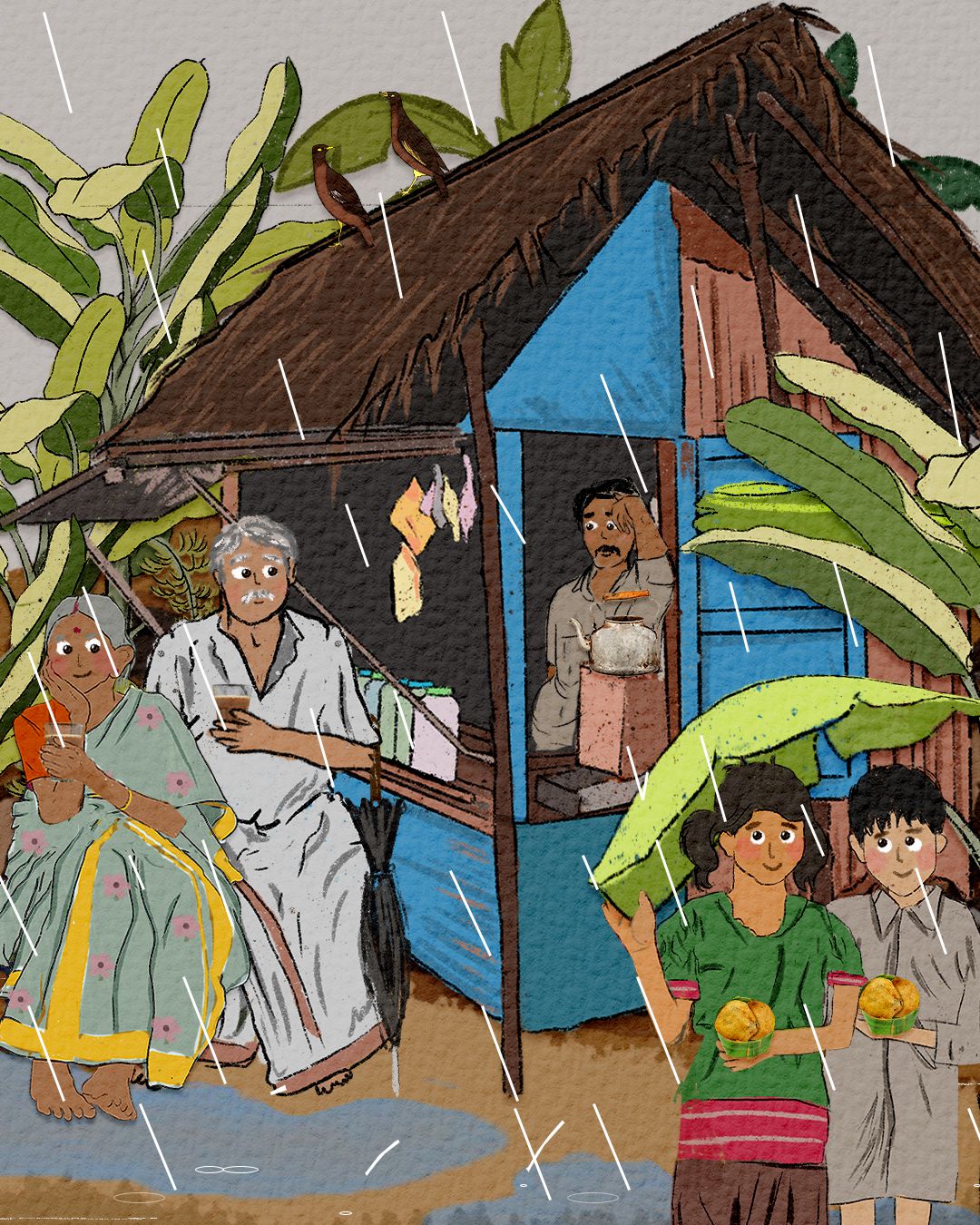