A prominent Indian artist has been charged over an incident involving a minor, according to Oklahoma court records.

Walter Roy Echo-Hawk Jr.from Pawnee Nation and the Yakama Nationfaces a criminal county of lewd acts with a child under 16. The crime carries a maximum sentence of life in prison. A person convicted of the crime must also register as a sex offender. Echo-Hawk, 46, is a visual artist and poet better known as “Bunky.” According to court records, the case against him stems from an investigation that began in late 2021 in the town of Pawnee, where he currently resides. A search warrant was executed on December 28, according to the file of Pawnee County District Court. Echo-Hawk was arrested and jailed on January 14. He was released the same day on $10,000 bail. He guaranteed his own bail, according to a court document. Echo-Hawk Jr. then made a first court appearance on Jan. 18, records show. His preliminary hearing is set for March 15 at 9:00 a.m. central time, according to the filing. Last October, Echo-Hawk and her daughter were involved in a frontal collision in Colorado. Alexie Heline Echo-Hawk lost his life in the accident. She was 15 years old. More than $163,000 has been raised online by Echo-Hawk’s family to pay for funeral costs and other expenses, according to the GoFundMe Application who is no longer active. Echo-Hawk a documented his recovery on a social media page related to his work. Two messages, dated January 31 and February 2, were created after his arrest. Subscribers responded with positive messages at the time. Widespread knowledge of the criminal case only emerged over the weekend, after Echo-Hawk’s photo was published by a widely read publication in Oklahoma. A copy of the cover page for the latest issue appeared on social media on Saturday, sparking widespread interest across Indian country. According to court records, the case against Echo-Hawk is being prosecuted by Pawnee County Assistant District Attorney Jeff S. Jones. He is a former Attorney General of the Osage Nation. Echo-Hawk is represented by attorneys from Atkins Markoff Adler Law Firm. The case is Oklahoma State vs. Walter Roy Echo-Hawk JrNo. CF-2022-00001. 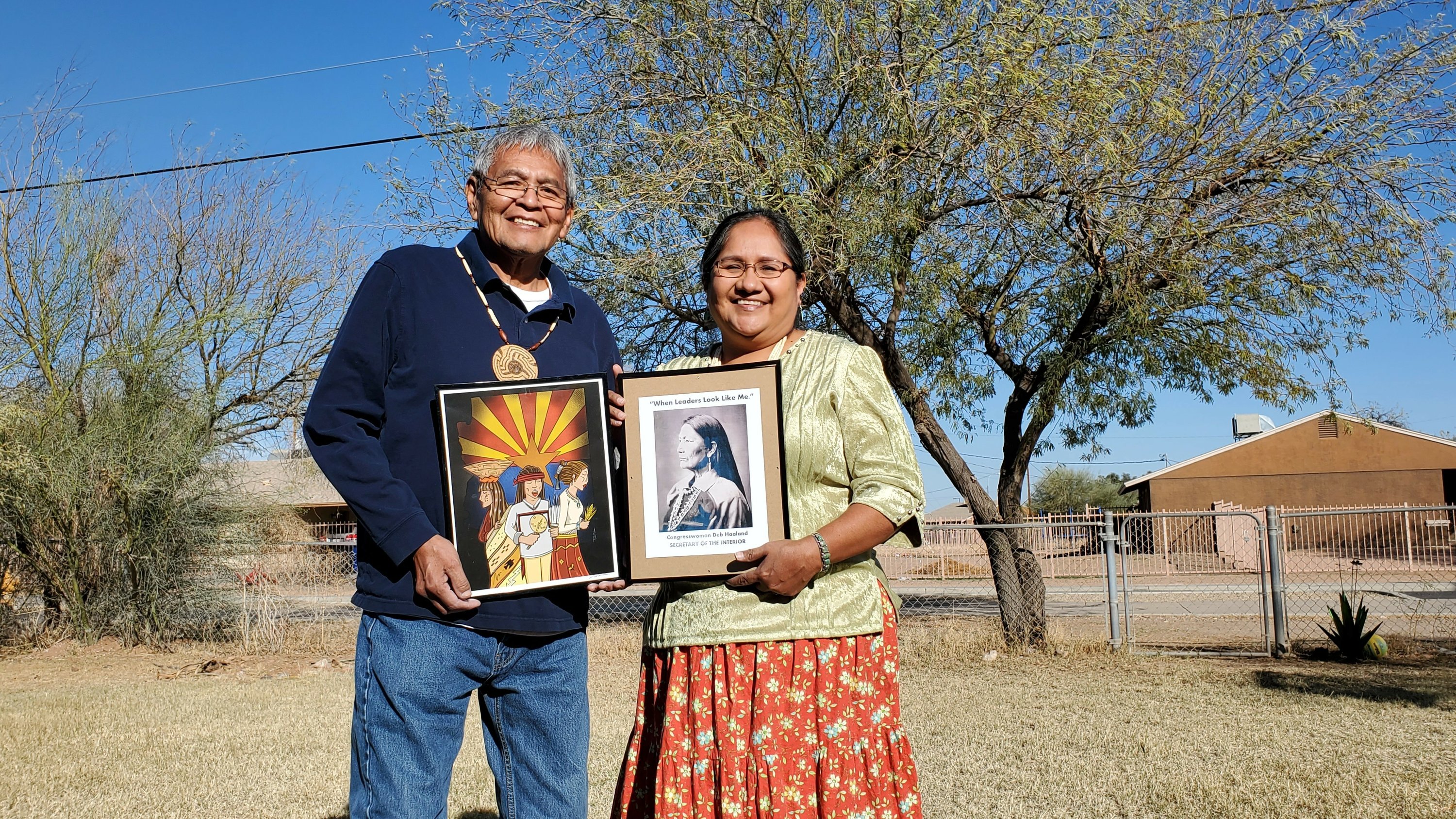 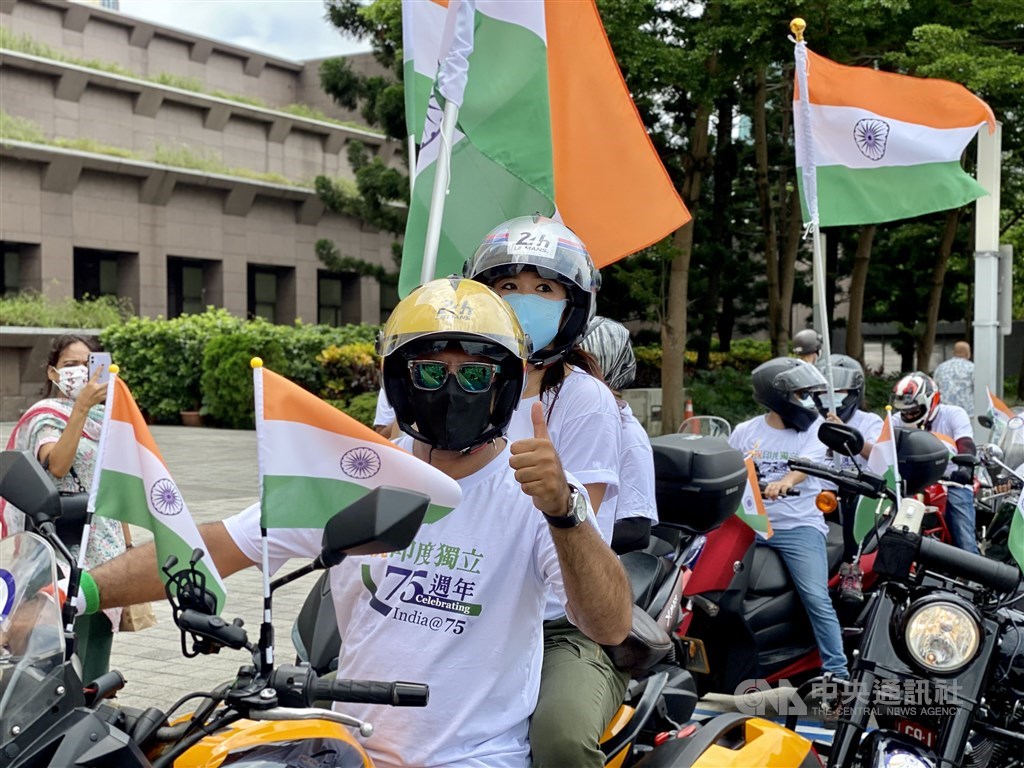 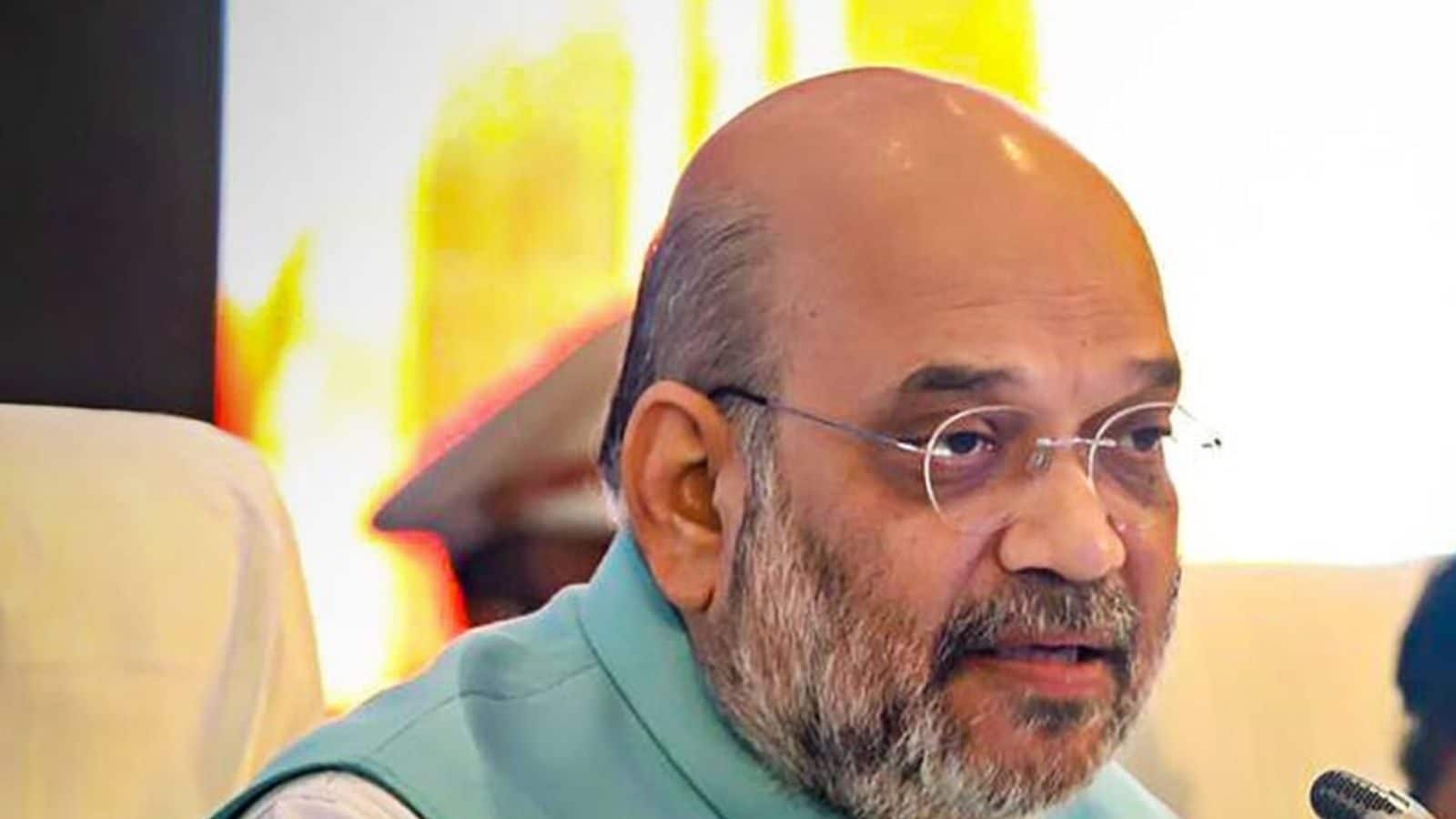