Washington, April 8: While Shonda Rhimes’ ‘Bridgerton’ Season 2 is sensational for many reasons, the show’s portrayal of Indian culture has made it even more special for all Indians, and now that also includes global star Priyanka Chopra. .

Former Miss World, Priyanka Chopra took to her Instagram Stories to send her token of love to the show for representing Indian culture through the Sharma sisters, Edwina Sharma and Kate Sharma, played by actors Charithra Chandran and Simone Ashley.

“I have to say it’s so wonderful to see desi representation on mainstream TV. It was such an anomaly when I started. I love the show and the Sharma sisters,” Priyanka wrote alongside. a picture of Chandran and Ashley.

Based on Julia Quinn’s best-selling novel series, “Bridgerton” Season 2 is set in the lavish and competitive world of London high society during the Regency period of the early 1800s. romance focused on the steamy courtship between Daphne Bridgerton (Phoebe Dynevor) and Simon Basset, the Duke of Hastings (Rege-Jean Page). 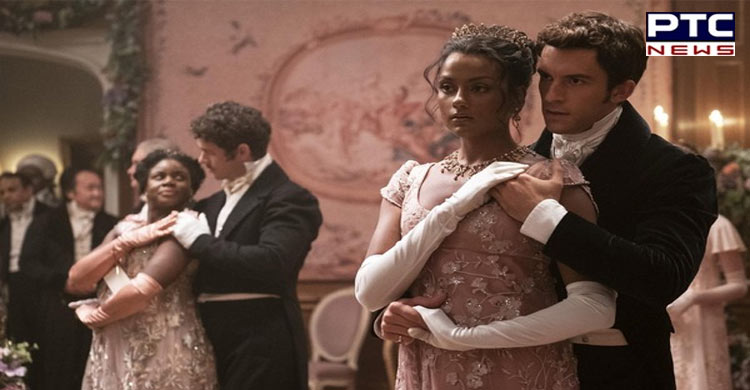 True to the tradition of Julia Quinn’s novels, ‘Bridgerton’ season 2 tells the story of Daphne’s older brother – Lord Anthony Bridgerton’s (Jonathan Bailey) quest for love as he sets out to find a suitable bride .

When Kate Sharma (Simone Ashley) and her younger sister Edwina (Charithra Chandran) arrive from India, Anthony begins courting the latter sister – and Kate soon discovers that her marriage intentions are not pure. As Kate tries to stop this match, the two become unlikely companions.

The show had many moments that Indian fans cannot miss. From the intricate embroidery on Victorian dresses to the orchestra cover of the title track of Karan Johar’s “Kabhi Khushi Kabhie Gham” at the Haldi ceremony, the creators of “Bridgerton 2” tried to blend Indian cultural representation perfectly. in the UK show. 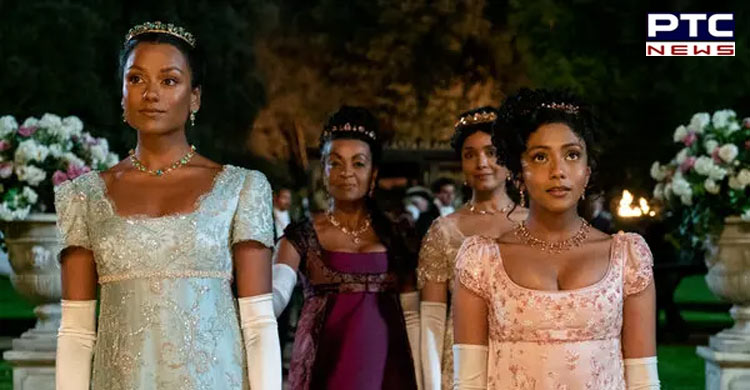 The Netflix series has already been renewed in season four, so there’s plenty of soapy period obsession to come. Each season will be inspired by a different Quinn book on the show and will focus on each of the 8 Bridgerton children.
The show is produced by Rhimes, Betsy Beers and Chris Van Dusen. Van Dusen is also creator and showrunner. 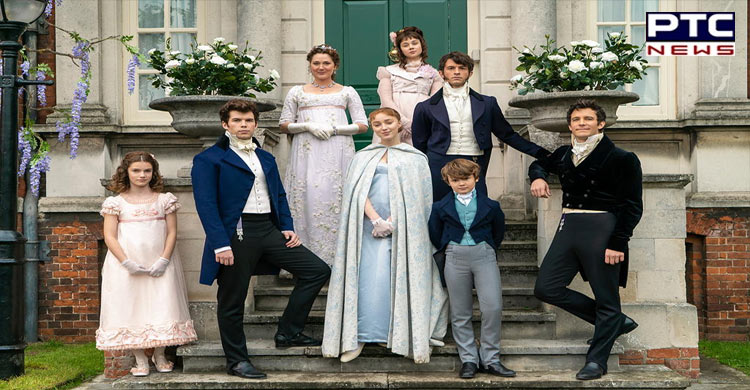 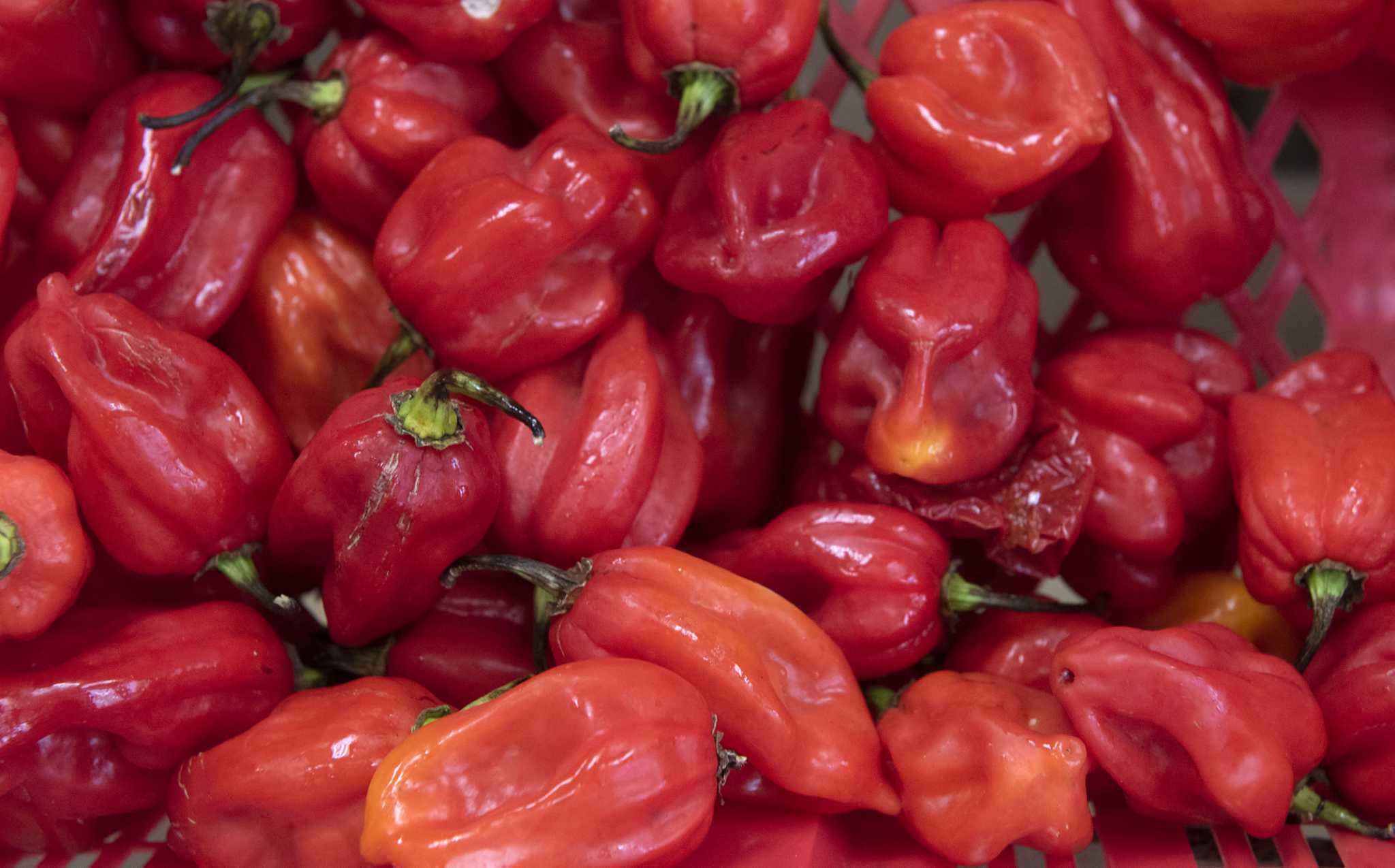 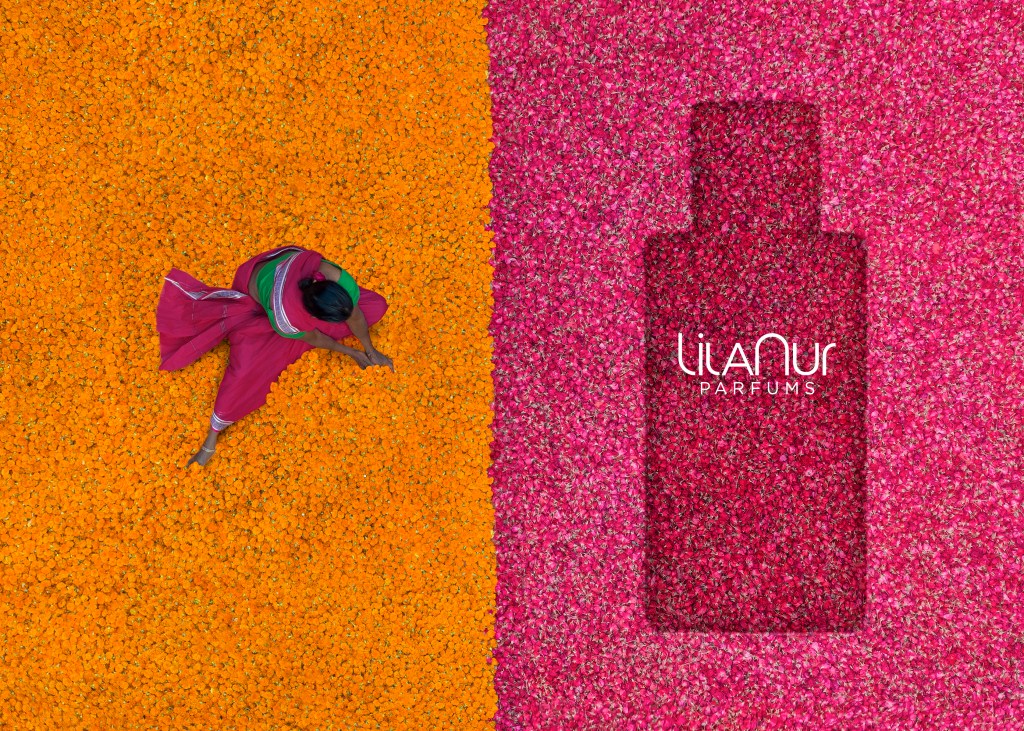 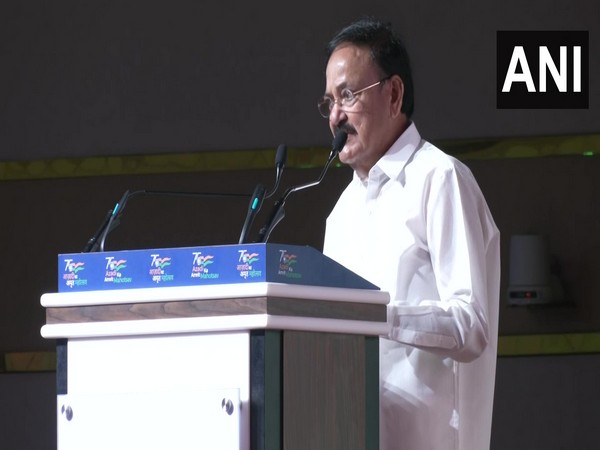