KUALA LUMPUR, September 18 – Prime Minister Datuk Seri Ismail Sabri Yaakob today assured that the Indian community in the country will not be left behind in development.

He said the government has approved various allocations and initiatives for the Indian community, including poverty alleviation efforts, and for their social development, social economy and prosperity, in line with the key philosophy of Keluarga Malaysia according to which “no one will be left behind”. behind’.

“These are some of the government initiatives under Keluarga Malaysia for the Indian community. In addition to existing efforts, Cabinet has approved the establishment of a Cabinet Committee on Socio-Economic Development of the Indian Community which I myself will chair,” he said in his speech at the launch of the National Brigade and MIC Crime Prevention Exhibition here today.

The prime minister said the establishment of the committee proved that the Indian community was an important aspect of Keluarga Malaysia and its administration.

“MIC is currently in contact with all stakeholders before all suggestions from the Indian community are presented to the committee meeting,” he said.

Ismail Sabri also said that the government, through the Ministry of Human Resources, has introduced various upskilling and retraining, gig economy and other schemes for the benefit of Indian youth, in addition of the allocation of RM50 million to help Indian entrepreneurs and traders.

“Under the Asian International Mobility for Students (AIMS) scheme, RM25 million has been allocated to assist university students in the B40 group. This is something that has never been done before.

“National Tamil-Type Schools (SJKTs) nationwide have continued to receive their allocations totaling RM39 million, even though the Covid-19 pandemic has hit our country. I am also confident that when things return to normal, we will continue to provide stipends like what we did in the pre-Covid-19 era,” he said.

Ismail Sabri also endorsed a RM2 million stipend for Indian students from the poorest group and also accepted Vigneswaran’s suggestion to place Mitra under the Prime Minister’s department and establish the Mitra Foundation.

On the MIC Brigade, he said he was confident it would be an additional tonic to ensure BN’s victory in the upcoming 15th General Election (GE15).

The brigade, which includes both youth and women’s wings of the MIC, must always be proactive in all areas to stimulate voters in the Indian community and secure a big win for BN.

“This will allow the MIC Brigade to be a universal platform and to get closer to the target group. The efforts of the leaders of the MIC to set up the brigade are in line with current political developments, in particular with the setting up of Undi18”, he added. — Bernama

Next Fascinated by Indian culture, an American Muslim couple renew their wedding vows according to Hindu rituals 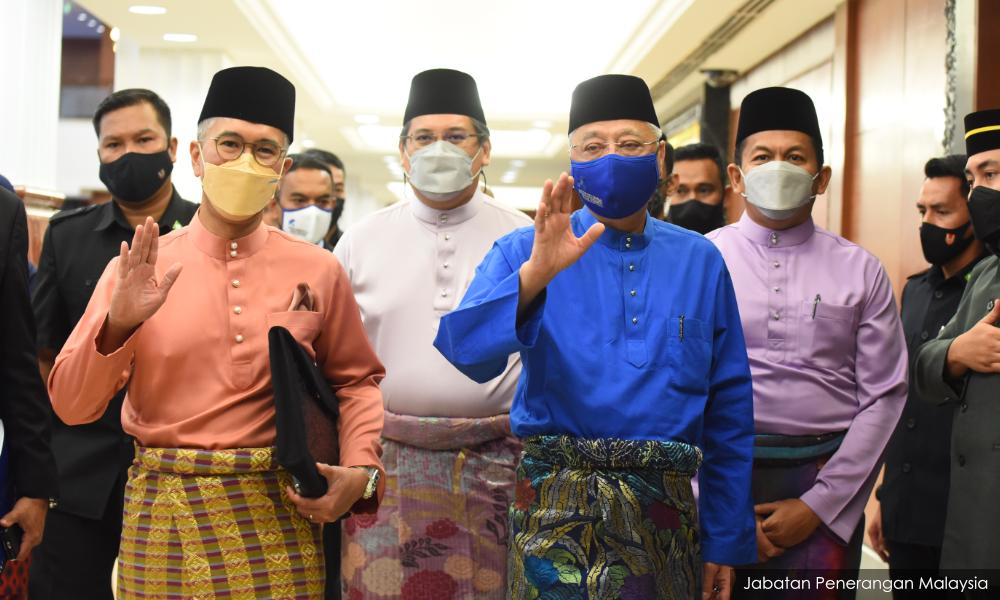 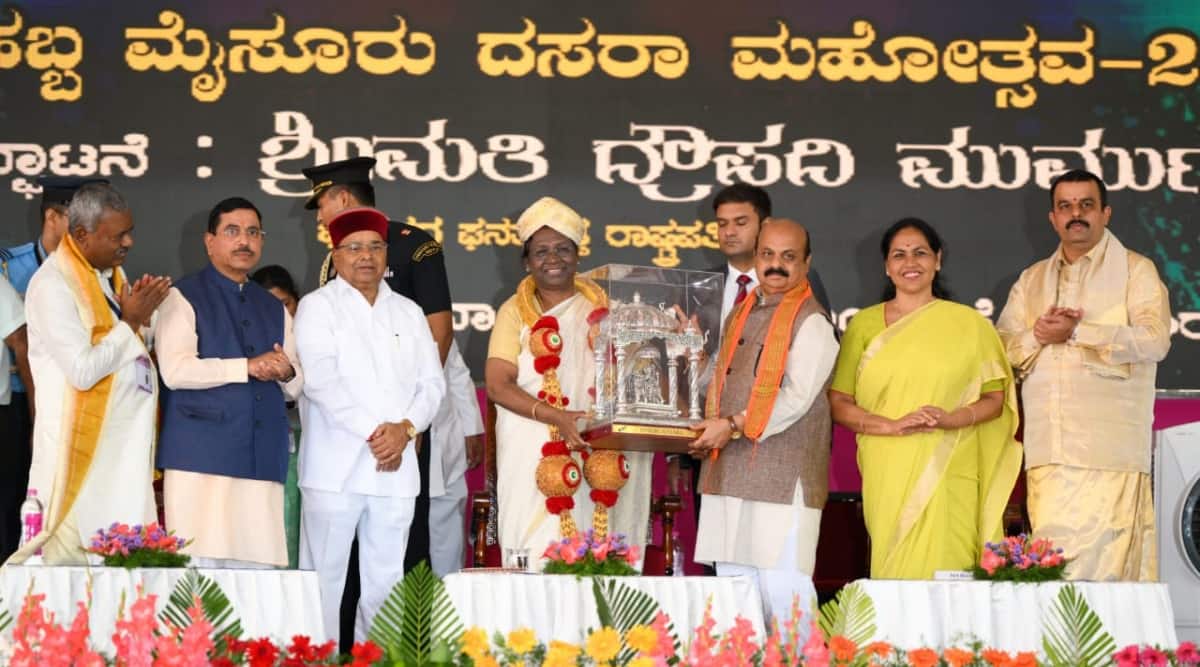