Public broadcaster Prasar Bharati on Monday signed a memorandum of understanding with the Indian Council for Cultural Relations (ICCR) to promote Indian culture. It will be broadcast on national and international channels in Doordarshan.

â€œThe MoU aims to bring the best of Indian culture to national and international audiences and to provide television and digital platforms for performing artists. In collaboration with ICCR, Doordarshan will produce 52 half-hour episodes, based on cultural events / concerts / music / dance performances organized by ICCR â€, said the Ministry of Information and Broadcasting in a press release.

Performances by prominent artists associated with ICCR will be broadcast on Doordarshan Associated Channels. “The dance and music performances will be presented on DD National, DD India, the regional channels of Doordarshan and Prasar Bharati News Services (digital platform of Prasar Bharati) as a weekly program,” the statement said.

The memorandum was signed between the directors general of Doordarshan and ICCR, Mayank Kumar Agrawal and Dinesh K Patnaik, as well as other senior members of the two organizations.

Previously, Prasar Bharati signed a memorandum of understanding with the Ministry of Electronics and Information Technology to deliver quality education programs to every household, including those in rural and remote areas.

Thank you for subscribing to our Daily News Capsule newsletter. 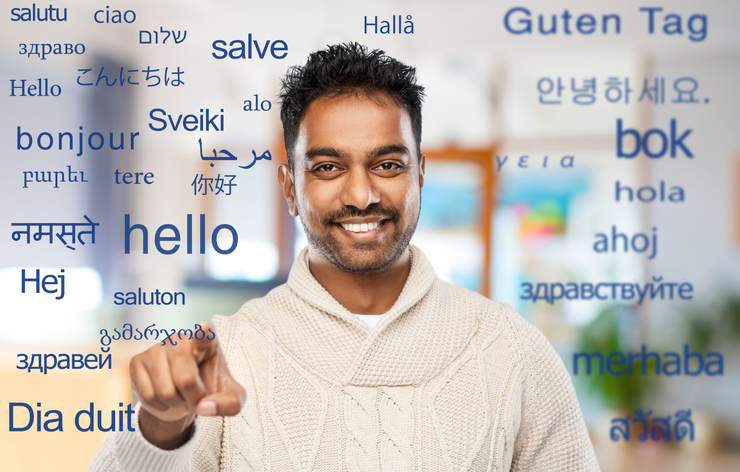 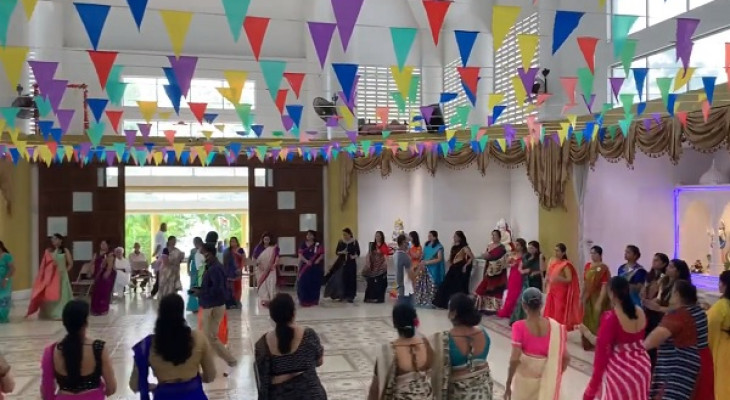