I was disappointed to start my day with the last letter to the editor in support of Soriano’s campaign and the high-profile accusations against one of their opponents that were included. Without repeating what has been said, I think there is a need to give residents my take on Justin Musella, and how much he has supported my community and why it is important that he be elected on November 2nd.

Justin Musella was the most vocal candidate in the election campaign for his support of the Indian community and has a well-deserved reputation for his dedication and friendship to our cause. He is the only candidate who consistently showed up at events when asked, the only candidate who made it clear that he would fight to represent our interests regardless of the mayor, and most importantly, is the only candidate who has drawn attention to the Indian community consistently through its online outreach. He also pledged to put pressure on the mayor to finally end up with a regulatory cricket pitch, a promise Soriano repeated time and time again in the last election without showing anything in four years.

Musella’s campaign has also kept issues local, focusing on areas that affect residents in their daily lives while his opponent focuses on national issues to distract residents. When you hear Musella speak at events, it’s obvious that he wants to make the city work for residents and lighten some of the burden of past increases in utility rates and taxes. Let’s be honest, taxes have gotten out of hand with proposed increases of 4-6% each year until this year (an election year). We have all seen our water bills go up by 50%. These are issues that affect us daily, and with Musella, we know he is determined to end these practices.

In contrast, her opponent Cori Herbig made it clear that she would be a political pawn for Mayor Soriano by raising taxes further and causing more stress for residents. With Janice McCarthy and Emily Peterson refusing to run for re-election, it is important that we have elected officials who go against the party line if it is in the best interests of the city. It also appears that the only issue she has really commented on is gun safety, an area where Parsippany has no problem impacting.

With all of this in mind, it’s important not to repeat the mistakes of the past four years. The election of Soriano and Herbig would mean higher taxes for residents, more negative headlines and a mess that will take years to clean up. I strongly urge all residents to vote Justin Musella for city council in November. 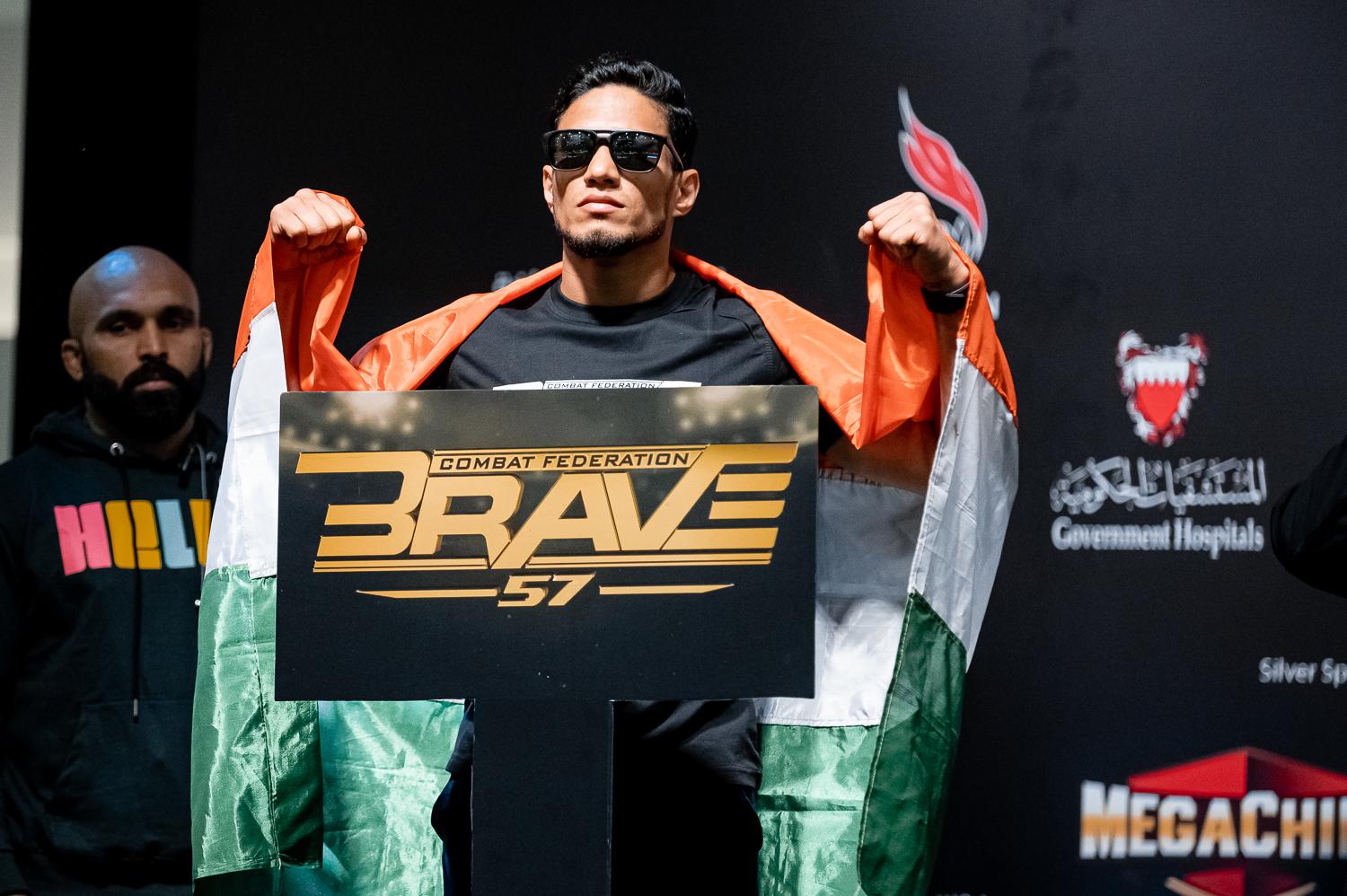 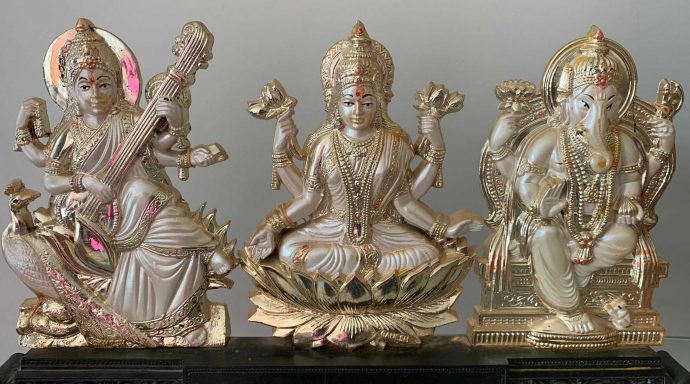 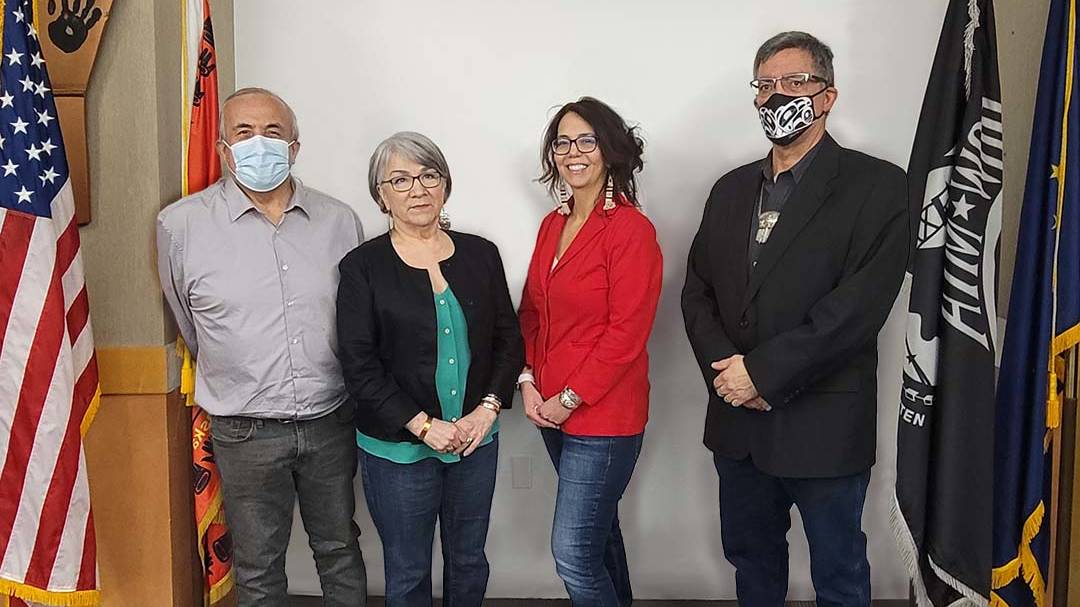 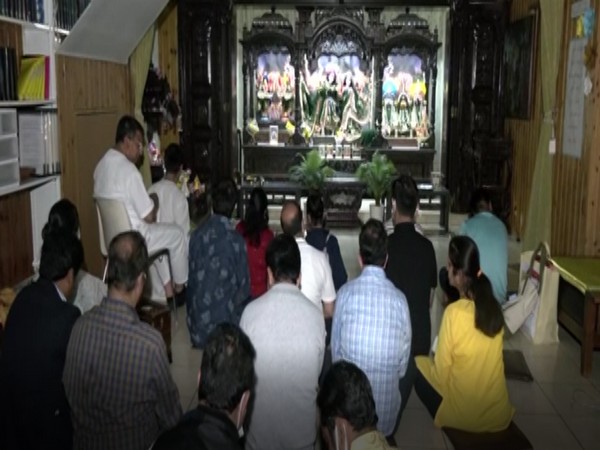 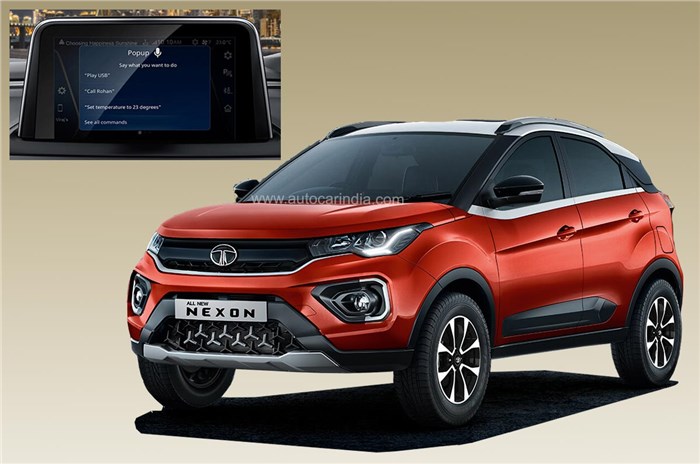 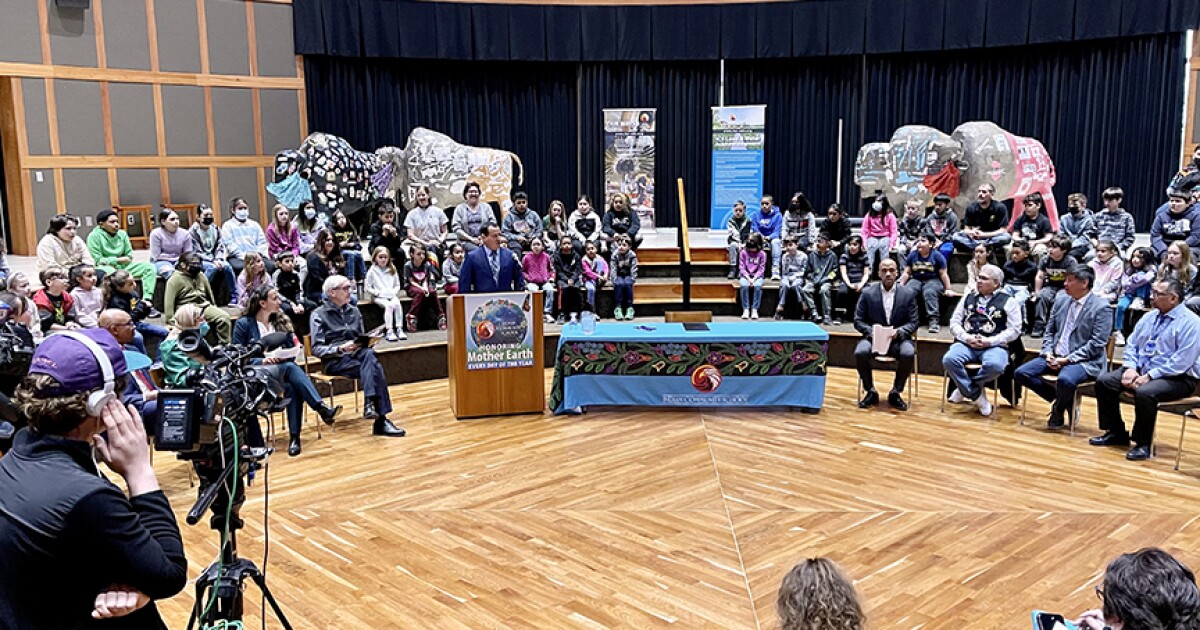