PONEMAH, Minnesota – A sign on the outskirts of Obaashiing, in the northernmost parts of Red Lake Nation, simply reads, “Birthplace of the Ojibway Language.”

At one time, Obaashiing had the largest number of first language speakers in the Ojibwemowin in Minnesota. But their numbers dwindled over the decades, and the language risked dying with them, along with traditional knowledge of things like birchbark canoe-making, snowshoe-making, butchering rabbits and harvesting. native foods such as wild rice, or manoomin.

Then the association Manidoo Ogitigaan, or Spirit’s Garden, came a few years ago with the motto, Geyaabi ginzhizhawizin_ji-minwaabanjigaadeg wenjibaayan (Keep working hard for your community), join a growing effort to preserve traditional language and knowledge.

Today, the organization runs cultural and language revitalization programs throughout Ojibway Country, focusing on training to keep traditions alive. The organization, based in Bemidji, was established in 2018 by Kaitlyn Grenier, with l helped by her fiancé, Zac Earley, White Earth Ojibwe, with inspiration from Grenier’s adoptive father, the late Larry Stillday, a citizen of the Red Lake Band in Obaashiing.

“We strive for a healthy and vibrant community now and for generations to come,” Grenier said. “We envision a future where the Ojibwe language will flourish, and our worldview shapes our actions and influences the world around us in positive ways.

“We think seven generations to come. Our actions now will leave a legacy for our children and grandchildren.

Manidoo Ogitigaan works its programming around the Anishinaabeg calendareach season bringing instruction in Indigenous foods such as medicine picking or berry camps, wild rice, canoe building or basket making, and other arts, languages ​​and traditional ways specific to the Anishinaabeg.

Manidoo Ogitigaan’s mission is to “work with our communities to preserve and revitalize Anishinaabeg spiritual knowledge, language, culture and ways of life in order to enhance our health and that of our ecological family”, depending on the website.

“It’s only possible because of the members of the community who bring the work to life,” Grenier said. “The idea started as a garden, and the name, Manidoo Ogitigaan, given by Zac Earley, means the ‘garden of the mind’.”

Classes have included instruction on how to make a jingle dress, snowshoes, or a snow snake; how to tap trees for maple sugar or harvesting manoomin; how to skin and cook a rabbit or make a woven rabbit blanket; how to build a birchbark canoe or make baskets; how to use traditional tools; and, of course, the language.

Manidoo Ogitigaan participated in the Great Lakes Indigenous Agriculture Conference held in Callaway, Minnesota in early March. Elder Mary Moose, from the Fort Albany First Nation in Ontario, Canada, joined an artisan and outdoor enthusiast Nate Johnson to teach the snowshoe hare, named after its large hind legs that allow it to jump on snow.

Moose is a first language speaker of Ojibwa and Cree and grew up in the bush. She lives in Hinkley, Minnesota, and is a sought-after knowledge broker.

Johnson, who is not native, instructs on a number of skills and was joined by TIC while tanning hides with a Cree community in northern Saskatchewan.

“I am a traditional craftsman, hunter and trapper who enjoys living with the land, participating in seasonal harvests and making the things I need in life,” he said. “I am of Scandinavian descent, but have worked with local Anishinaabe community groups on the revitalization of crafts, including birchbark canoe building, snowshoe making, hide tanning, basketry in black ash and birch bark, etc.”

He provided demonstrations and instruction to Manidoo Ogitigaan on everything from making show shoes to weaving a traditional bunny blanket, waabooyaan.

The recent event included a demonstration on how to clean a rabbit, and the group shared rabbit soup.

“Throughout the class there was a high level of community involvement, with children, adults and elders participating,” he said. “They really enjoy developing relationships with people in their community, and it shows in their classes and in activities like their sugar bush, which requires the hard work of a lot of people.

He said Manidoo Ogitigaan was essential in bringing people together for the conference.

“Manidoo Ogitigaan provides people with opportunities to work together and learn, which is extremely important,” he said. “In a world increasingly driven by modern technology, we are often directed to hours spent sitting in front of electronic devices, disengaged from the positive social interaction and activity that connects us to our landscape.”

He continued, “Opportunities to work with the earth and be creative with our hands, in the presence of friends, are crucial to our physical and emotional well-being. It takes an extraordinary amount of effort for a small organization to make this happen for their community, and their commitment to the cause is evident.

Maggie Rousu, executive director of the White Earth Land Recovery Project, was one of the conference organizers. She said “it wouldn’t have been the same without Manidoo Ogitigaan”.

“They brought with them traditional teachings about rabbits, why we have them and how we use them, and other traditional arts and crafts,” she said. “Manidoo Ogitigaan has been a leader in restoring and reviving Anishinaabe culture and traditional Anishinaabe values.

The organization also offers assistance in learning and maintaining the Ojibwe language.

Ammesmaki said he was approached by Earley to launch the language program in 2020.

“Zac came with gifts and tobacco talking about starting an online language initiative to connect other language speakers and learners,” Ammesmaki said.

“Since then, we’ve enjoyed spending time with speakers and learners of all skill levels creating and sharing programs during our online working sessions,” he said. “I am grateful in these difficult times to organizations like Manidoo Ogitigaan for dedicating resources to creating safe places to meet and share language.”

Related stories:
— Bringing the art of brain tanning skins back to life
— “They played snow snake on Madeline Island”
—“Lighting a fire” to preserve the language

And the network continues to grow.

“The practices we were able to offer are ones that not only teach through the philosophy/practice of yoga, but also connect participants to our Anishinaabe language and teachings,” Strong said. “When we move, or perhaps engage in meditation, we often do so using our tongue and perhaps engaging in practices like our Seven Grandfather Teachings.”

Programming is open to anyone interested in learning the cultural ways. Local and regional schools and treatment centers often participated in events.

“Youth at Northwestern Minnesota Juvenile Center were privileged to access the knowledge and wisdom of Zac Earley and his associates in traditional canoe building practices and the annual maple sugar harvest with traditional teachings “, did he declare.

“Participating in cultural camps in White Earth, Red Lake and Leech Lake allowed the children I work with to be exposed to the various traditional knowledge shared by the elders.

Karen E. Goulet, director of the Miikanan Gallery program at the Watermark Center in Bemidji, which partners with Manidoo Ogitigaan, said the organization focuses on the community.

“Manidoo Ogitigaan have a clear vision of what they aspire to bring to their Ojibwa communities,” Goulet said. “They succeed because of their commitment to sharing their cultural knowledge. With an extensive network of individuals and organizations that recognize their efforts, they work to perpetuate Ojibwa cultural knowledge and values.

Previous 'Yatras' to highlight the inclusiveness of Indian culture 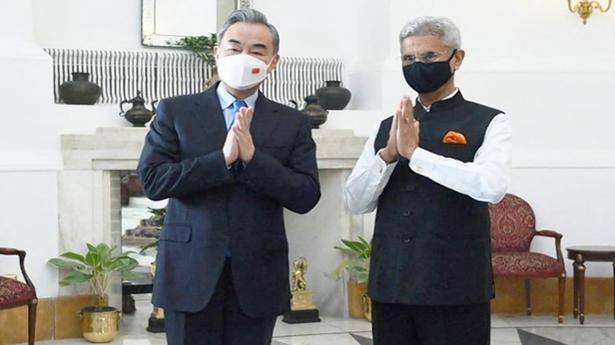 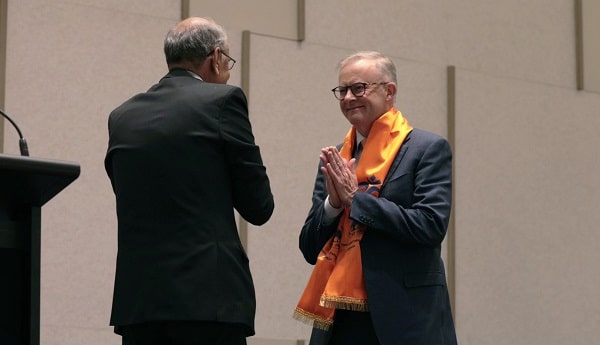