GLADSTONE, Mich. (WLUC) – Members of the Potawatomi tribe led a ceremony calling for unity on an overcast Sunday afternoon, in which the sun seemed to appear at the perfect time.

The Hannahville Indian Community, Trinity Episcopal Church and the Great Lakes Peace Center unveiled their Peace Pole and Labyrinth this afternoon. Earl Meshigaud, a member of the Hannahvile tribe, sees the statue as a huge step forward in creating harmony between members of the tribe and those outside the tribe.

â€œEternal peace, or a long period of peace here on Earth. This is what we can hope for from the presence of this pole today, not only for this community but for all the surrounding communities â€, declared Meshigaud.

Meshigaud is an elder from the Hannahville Indian community. He hopes that people growing up in today’s world can pursue his desire for unity in the Upper Peninsula and sees the Peace Pole as a visual representation of his hope for a better world.

â€œTo work together for the greater good of the next generation, to help them, to aid in the healing process, so that those who come behind us will benefit,â€ said Meshigaud of his motivation to partner with Trinity Episcopal and at the Peace Center on the statue and labyrinth.

Meshigaud also cited the recent discoveries of Indigenous children who died in former residential schools in Canada as another reason to push for unity between his Potawatomi tribe and non-tribal residents. He also noted that many Indigenous people lost their lives when American soldiers forcibly evicted them from their colonies from the 1830s

â€œI have a lot of experience working with people who have been through residential schools, residential schools and stuff like that,â€ Meshigaud said. â€œI know what they went through. We also lost thousands of Indians in the time of the forced eviction, â€added Meshigaud.

The peace pole and the labyrinth are open to the public. An indigenous tribal prayer for unity is written on the post in 8 different languages. The statue is located in the center of a stone maze outside the Trinity Episcopal Church in Gladstone. 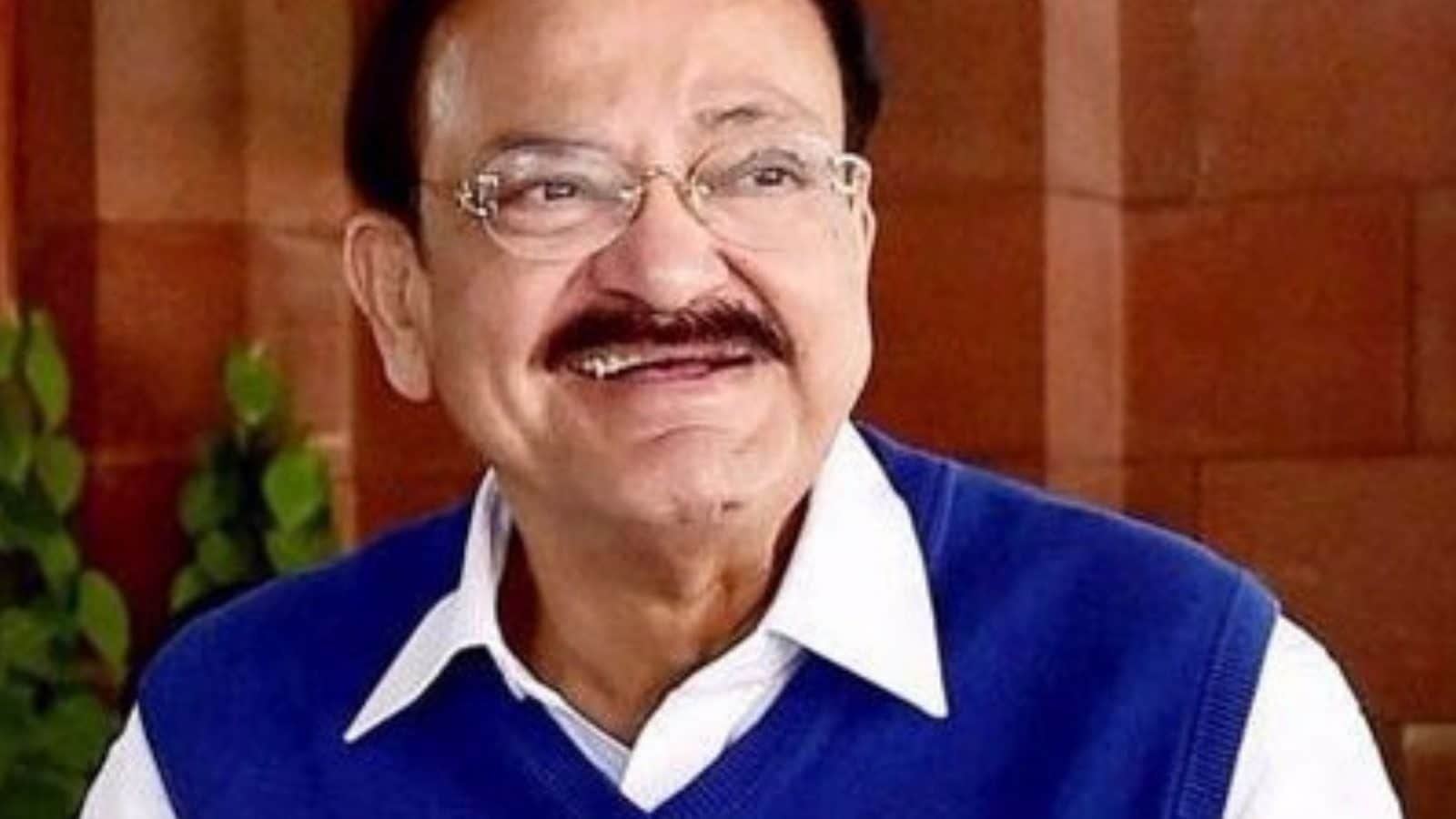 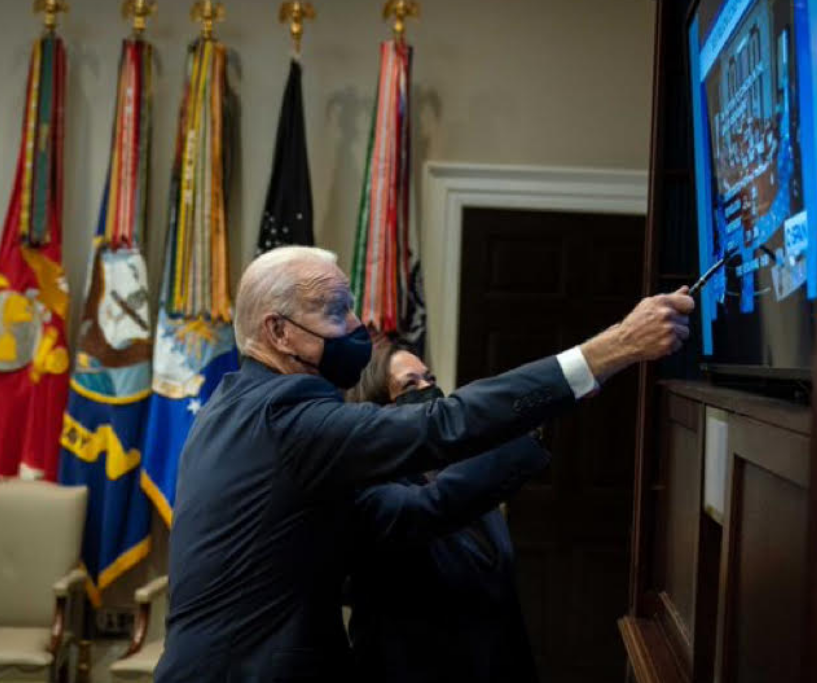 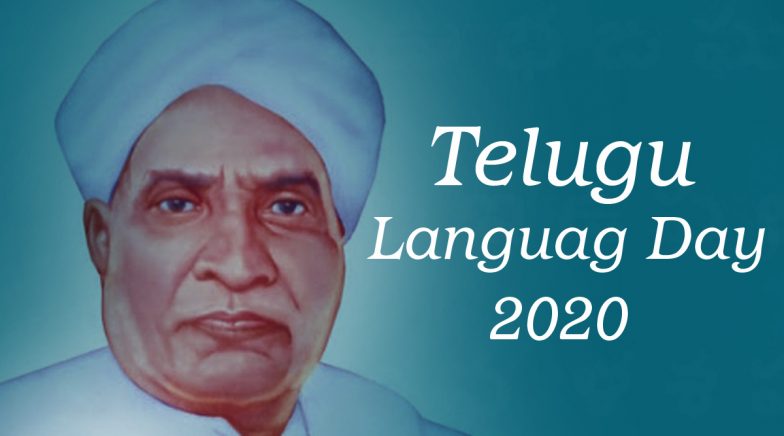