American history textbooks often refer to the relocation of Native American tribes or the Trail of Tears. But most omit the Potawatomi Trail of Death.

The Death Trail was the 660-mile journey to Kansas by 860 citizens of the Potawatomi Nation from their homes in the Great Lakes region in 1838.

“Our death trail got its nickname because in the 660 miles we were forced to walk from northern Indiana to the new Kansas reservation, approximately 40 tribal citizens died,” said Kelli Mosteller, director of the Citizen Potawatomi Nation Cultural Heritage Center. “We were expelled at gunpoint. They didn’t want to negotiate with us to stay, so it was a forced dismissal.”

The Potawatomi belong to the Neshnabe people and include seven federally recognized tribes in the United States and two Canadian First Nations. Prior to their trip to Kansas, they lived along the shores of Lake Michigan in Michigan, Illinois, Indiana, and Wisconsin.

“As a result of the Indian Removal Act, we began to experience pressure to sign removal treaties from the federal government,” Mosteller said.

Individual Potawatomi villages and communities signed treaties, which caused more than a dozen displacements from one part of the Great Lakes region to another and eventually west. In 1833, larger relocation treaties were signed which moved much of the tribe from Chicago to Iowa.

“They lived there for a few years, where they were promised it would be their land forever and ever, and of course it didn’t work out,” Mosteller said.

After these promises were broken, some citizens of the Potawatomi tribe were pushed onto the death trail. The federal government had the Potawatomi leaders chained to the back of a prison wagon. There was a shortage of food, water and horses. Young children and old people had to walk all the way.

“We were a woodland people leaving the place our stories told us the creator had made for us,” Mosteller said. “Where our medicine grew, where the food we knew how to prepare and grow grew, where our ancestors were buried. We left behind the place that made us who we were and were forced to walk… to a climate in which we did not know how to live.”

The federal government reviewed the two Potawatomi communities in Iowa and Kansas and decided to move them to a joint reservation in northeast Kansas.

“We lived on this reserve for about 15 to 20 years when we again came under pressure to prepare to sell this land, to the railroad this time,” Mosteller said.

In 1867, the tribe signed another removal treaty, and about 2,000 Potawatomi began moving into Indian Territory in what is now Shawnee, where they had purchased a reservation from the U.S. government.

They did not know that the Absent Shawnee were already living on this land, which led to tension and violence between the tribes. Federal legislation of 1872 helped determine where each tribe would end up. Then, in 1891, Potawatomi land was opened up to a land race.

“So we had to deal not only with the tribal communities, but also with the non-native settlers who came and took over half of our reservation in one afternoon,” Mosteller said.

Enrollment in the Shawnee-based Citizen Potawatomi Nation is now about 34,000. Mosteller and other tribal citizens want future generations to know it is their right and obligation to learn about their people’s history. . This includes learning the mother tongue, participating in cultural activities and taking pride in yourself.

“Our ancestors have survived a lot for us,” Mosteller said, “now it’s up to us to pick up that torch and pass it on to the next generations, because we didn’t fight to let those things die.” 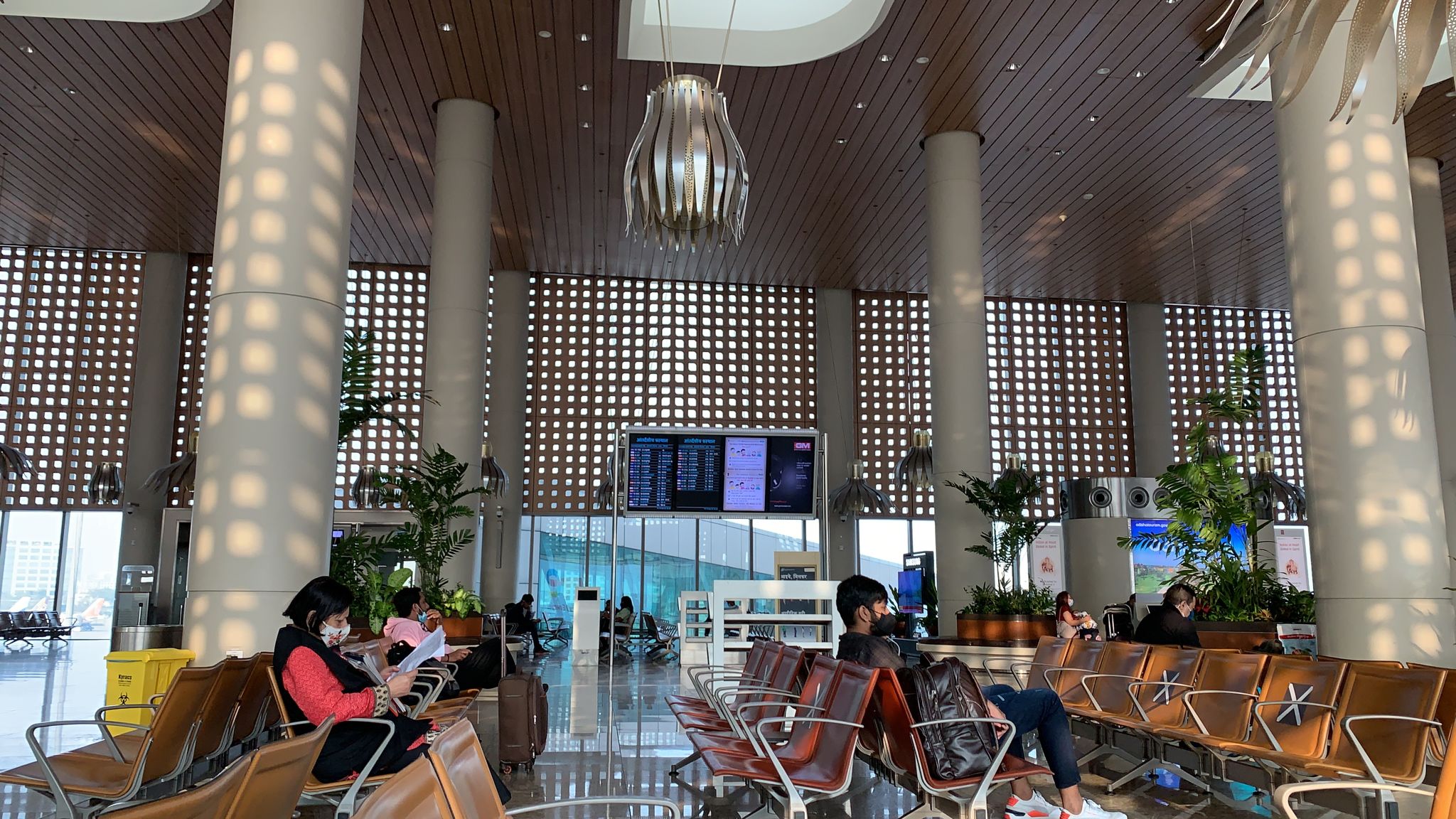