“With you as India’s ambassadors, my job becomes easy,” India’s External Affairs Minister, Dr S Jaishankar, told his compatriots during a meeting in Sydney.

Dr Jaishankar was in Australia for the 13e Foreign Ministers Framework Dialogue with his Australian counterpart, Senator Penny Wong. Concluding his first day in Canberra, the Indian minister spent the morning with the Australian Armed Forces, his social media account showing him fully geared up for an army helicopter ride. Later came an equally big engagement, this time on the hallowed turf of the Sydney cricket ground, where he went for a spin with Australian cricket legend and indophile Steve Waugh.

In contact with the local Indian community that evening, Dr Jaishankar again stressed the importance that the two countries – India and Australia – place on the bilateral relationship. The constant interaction of the two countries’ top political leaders in just six months is indicative of this momentum, he said.

He described the “two pivotal moments” in the relationship as Prime Minister Narendra Modi’s visit in 2014 and the signing of the recent trade agreement between the two counties.

“Although trade levels are around $27 billion, I am confident that will rise sharply as business between the two countries increases,” he said. “Education is an area where both countries want to see greater momentum. Australia has some of the best educational institutions and India has a young population eager to benefit from higher education – these are opportunities for both countries.

He also spoke about the ongoing work to have Indian qualifications accepted in Australia and the progress of discussions on double taxation issues between the two countries. 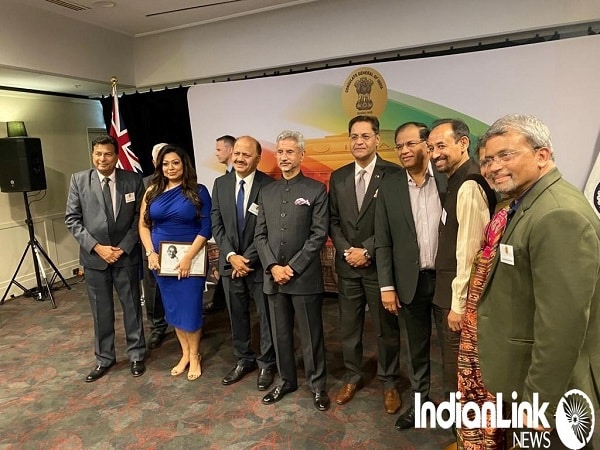 Dr. Jaishankar also shared the view that while the outbreak of COVID, especially the Delta variant, was traumatic for people in India, it was also a learning opportunity. “Post-COVID, medical facilities have been strengthened in India, and some of the earlier initiatives of the Modi government, such as encouraging people to open bank accounts, have contributed to relief payments reaching into the millions,” a- he observed. 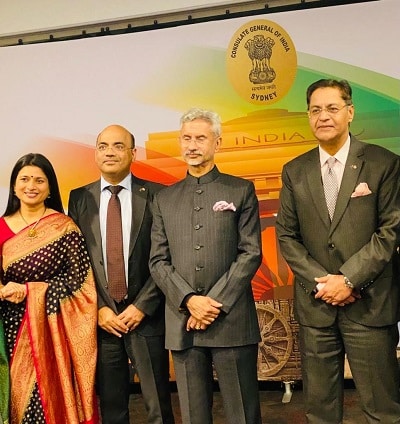 He confirmed that India’s exports are growing at their fastest pace ever, as other countries are still trying to match their pre-COVID growth rates.

“Ultimately, the relationship between two countries is about the bond between their peoples,” the Minister concluded, urging all to be effective ambassadors for their home countries here in Australia. 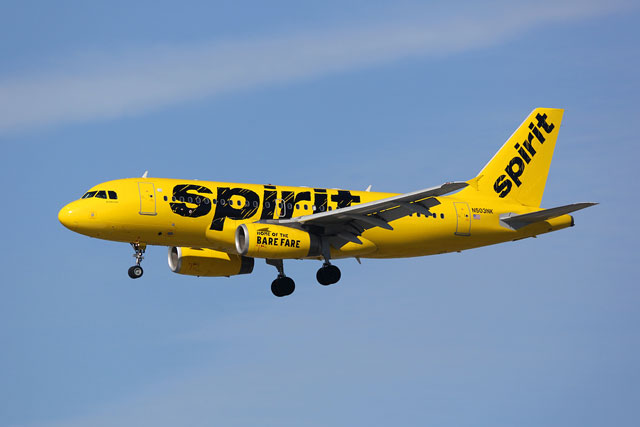 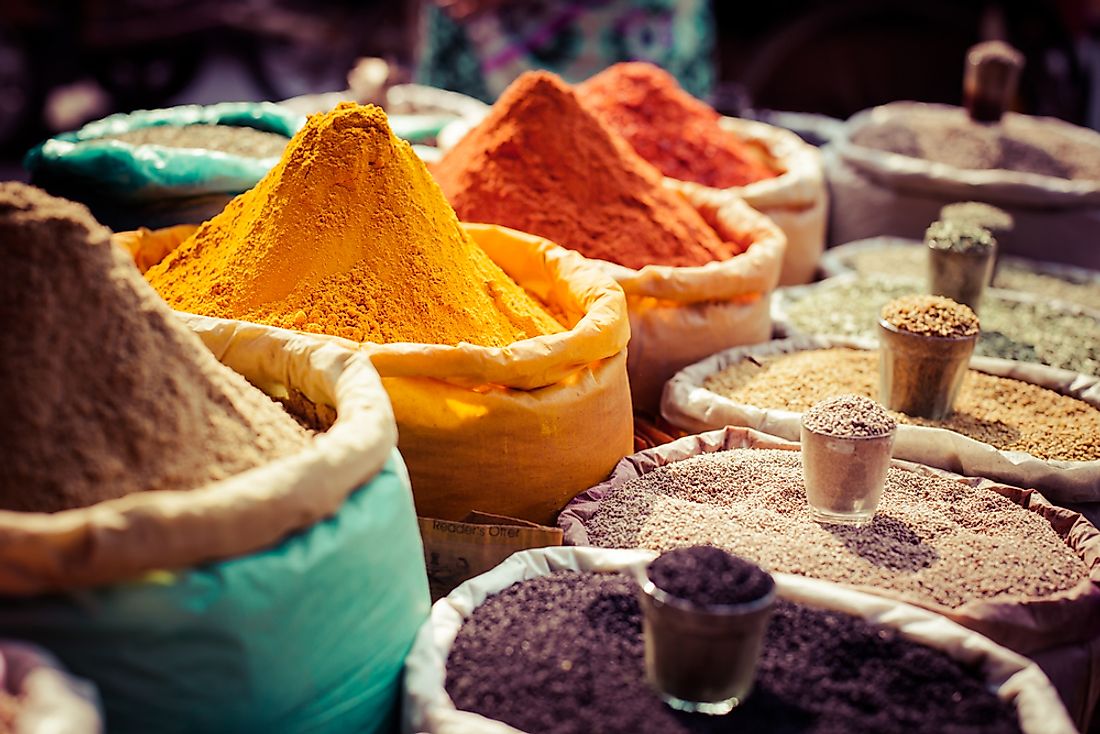