Hair Nirvana in Scottsdale, Arizona is managed by Vee. He has been a mainstay of the LGBTQ+ community for decades. Let’s find out what Pride month means to this Diné citizen.

“Esperança” believes in health equity for all. It is an international organization based in Phoenix, Arizona. Anna Ortiz is its Global Health & Development Director.

Next 'Yatras' to highlight the inclusiveness of Indian culture 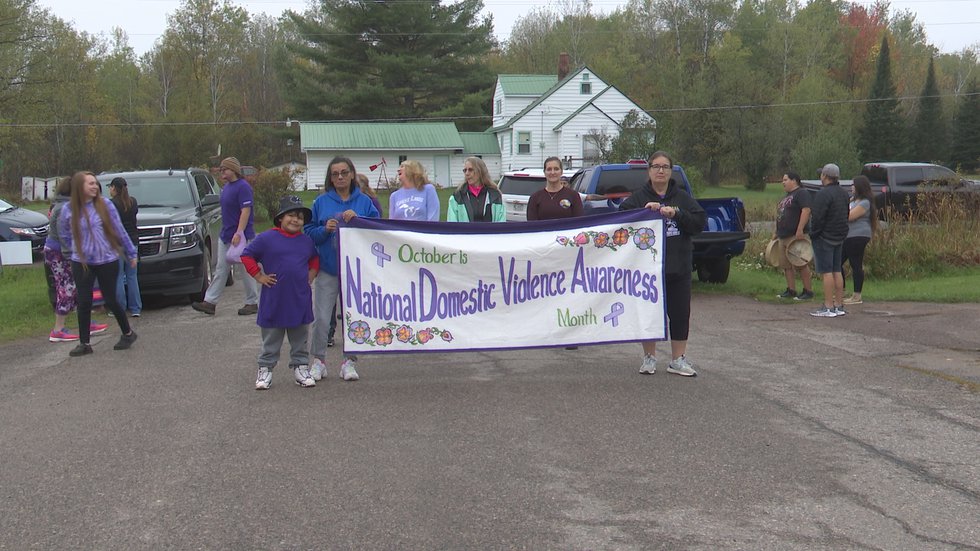 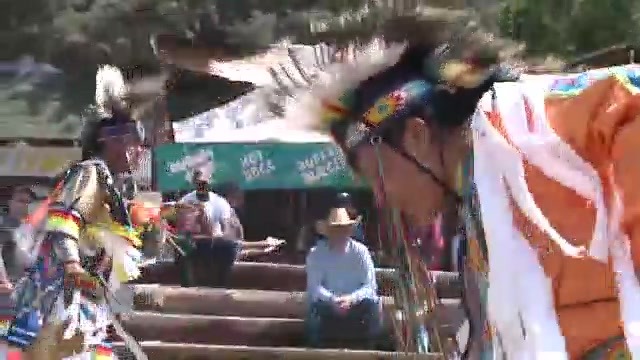