A delegation from the Election Commission of India (ECI) led by the Chief Electoral Commissioner of India, Shri Sushil Chandra visited South Africa and Mauritius from 9 to 19 April 2022. During During this visit, a series of meetings took place with the Electoral Commission of South Africa. and Mauritius as well as interactions with the larger NRI community in both countries. The two Election Management Bodies (EMBs) are also MoU partners with ECI. The three countries share a relationship that is fundamental, unique and rooted in the collective experiences and cumulative strength of their peoples. During the interaction with members of the Indian community, the CEC urged them to register as foreign voters as the current numbers are extremely low. He also shared with members that the extension of the Electronically Transmitted Postal Ballot System (ETPBS) to overseas voters is being considered.

A highlight of the visit was the rare opportunity for a tripartite meeting between the ECI, Mr. Glen Mashinini, Chairman of the Electoral Commission of South Africa and Mr. Jonghyun Choe, Secretary General of the Association of (AWEB) held in Pretoria on April 12, 2022. India is currently the Chair of AWEB, the world’s largest conglomerate of 118 EMBs and South Africa is the Vice Chair.

As AWEB completes its ten year foundation and enters a new decade, the meeting was positioned at the right time when it was time to reflect on the way forward for AWEB as an organisation. AWEB provides a unique platform for the exchange of knowledge and information between its members. During the meeting, it was recognized that this umbrella organization has EMBs with a lot of experience and expertise that could help and advise EMBs that were looking to develop and upgrade their systems. It was felt that the focus should now be on increasing membership and strengthening members’ sense of belonging. Other avenues should be explored so that members can interact and meet more often.

During the meeting, CEC Shri Sushil Chandra expressed deep gratitude to the Chairman of the Electoral Commission of South Africa for organizing this meeting. He said that South Africa has made great strides in democracy and will host the next General Assembly of AWEB in October 2022. India has a very intense and active association with AWEB. India and South Africa are the founding members of this organization. He said coming to the country that made Gandhi the Mahatma and the country of Nelson Mandela was a real pilgrimage for him.

Shri Chandra recapped the many activities and initiatives undertaken by ECI to enhance cooperation among AWEB members by organizing webinars, international election visitor program events and also publishing several international publications. Thereafter, he shared India’s experience in conducting 11 state assembly elections and various by-elections during the unprecedented period of the COVID-19 pandemic and the new protocols devised by ECI to organize safe elections from the point of view of voters, electoral staff and polling stations.

While emphasizing the need for AWEB to reinvent itself, CEC Shri Chandra focused on three areas to further strengthen this institution. First, AWEB should strive to come up with standard protocols for various aspects of election management which will be known as the AWEB Global Standards and will help EMBs work towards these goals. Second, to increase interaction among members through regional thematic summits, celebrate important dates in the AWEB calendar like its founding day modeled on National Indian Voters Day, and develop an annual calendar of activities for AWEB. Third, intensify the sharing of best practices, training and capacity building. He proposed that the ECI would be happy to organize more training programs including customized programs for AWEB members at the Indian International Institute of Democracy and Election Management (IIIDEM).

The CEC met Mr. Mohd. Irfan Abdool Rahman, Electoral Commissioner of Mauritius in Port Louis on April 18, 2022. During the meeting, he said that the two countries share a filial bond of brotherhood, ancestry, kinship and affection. The two EMBs are not only closely bound by the formal relationship of the Memorandum of Understanding, but also by a close relationship of understanding each other’s systems, supporting and strength of each other. The CEC gave an overview of the recent elections held in India and said that the two Commissions would continue to share best practices, skills and experiences for mutual benefit.

Meeting with the NRIs

During the visit to the two countries, a briefing and interaction was held with the NRI community in Cape Town on April 10; Johannesburg on April 12 and Port Louis on April 18, 2022. CEC Shri Sushil Chandra shared the Indian experience of conducting elections with members of the Diaspora. He said that India, being the largest democracy, conducts elections for over 950 million voters in over one million polling stations. Over the past few years, India’s elections have made steady progress in making elections inclusive and accessible, which has led to higher participation of women, people with disabilities and the elderly in Indian elections. He added that this remarkable achievement of holding free, fair and participatory elections in a country as diverse as India – linguistically, geographically, is the result of sound election management practices which include the use of technology to improve the voter engagement through applications such as cVIGIL, voter education. through SVEEP, use of EVM-VVPAT, all women managed polling booths, single unified voters list on a single digital platform, deployment of central observers and very robust expenditure tracking mechanisms.

The CEC Shri Chandra also highlighted new electoral reforms undertaken in recent months, which included four qualifying dates per year for the registration of eligible citizens as voters, up from once in the previous year, the binding of data from electoral lists and Aadhar and the extension of postal voting. facilitated to new categories of voters, namely people aged over 80, people with disabilities and people affected by Covid. 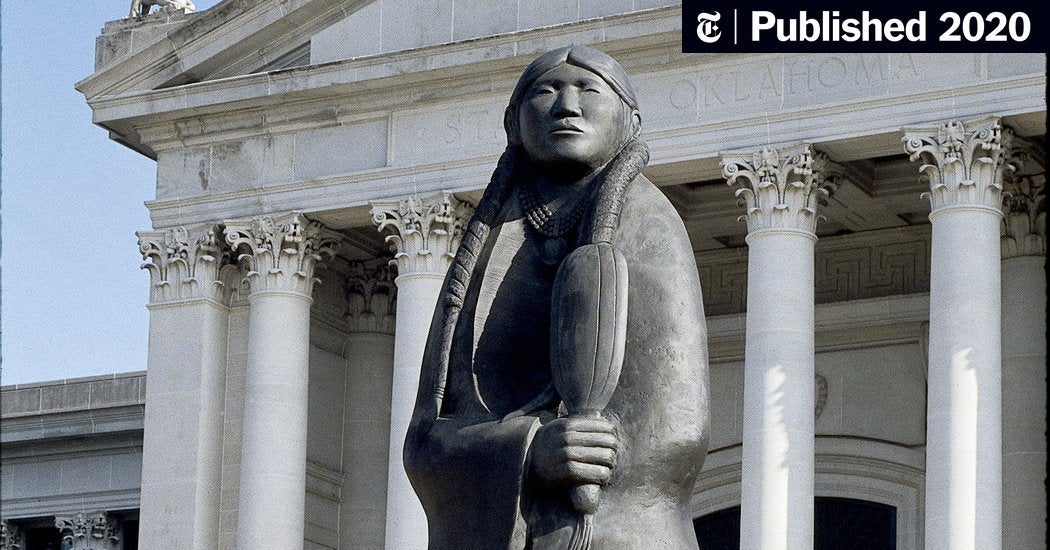