The leader of Kerala’s numerically strong Ezhava Hindu community, Vellappally Natesan, said girls and boys sitting together in classrooms were “against Indian culture” and “bringing anarchy”. He was answering questions from the media here on Sunday about the LDF government’s gender-neutral policy of wearing the same uniforms for girls and boys and in mixed schools where pupils of both sexes learn together.

Natesan, considered very close to Chief Minister Pinarayi Vijayan, said: “We (SNDP) are not in favor of girls and boys sitting together in classrooms. We have our own culture. We don’t live in America or England. “

“Our culture does not accept boys and girls hugging and sitting together. You don’t see this happening in the educational institutions of Christians and Muslims,” ​​the SNDP secretary general said. He, however, said such things happen in educational institutions run by the Nair Service Society (NSS) and Sree Narayana Dharma Paripalana Yogam (SNDP).

The NSS and SNDP are the two major Hindu caste groups in the state.

Such behavior “breeds anarchy” and you can see that in colleges run by Hindu organizations, he said and added that this was one of the reasons why these institutions do not get good grades or funding from the University Grants Commission (UGC). He further said that under 18s or young adults in colleges should not sit together and hug while still studying. Once children grow up and reach maturity, they can do whatever they want, Natesan said. However, children sitting together and sticking together are undesirable in India and dangerous, he said.

Natesan also said it was unfortunate that the LDF dispensation succumbed to religious pressure, despite calling itself a secular government, and not respecting some of its rulings too late. “It sends the wrong message to society,” he said. He was referring to the government’s recent announcement that it was not going to decide which uniforms children should wear or whether they should attend co-educational schools after coming under fire from various Muslim organizations over their gender-neutral education policy.

Previous “Presenting Indian culture to a global audience! - Aditya Chopra talks about his intention of "cultural unification in a fragmented world" 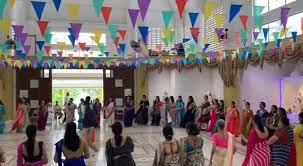 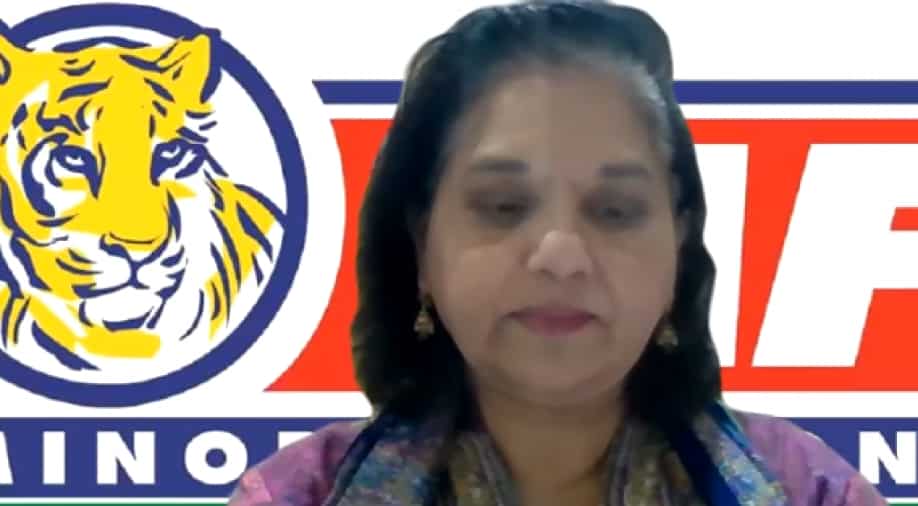