The document is part of a photo exhibition organized by the Center for Memory Studies, Department of Humanities and Social Sciences, Indian Institute of Technology, Madras. The Center is currently hosting a two-day international conference on memory in the digital age.

The meticulous research of Merin Simi Raj, professor of the department and senior researcher at the Center, resulted in the exhibition of rare photos. She says she became interested in the history of the Anglo-Indian community in 2015 and began her research, reaching out to the community across the country.

She had to rely on archives from the UK and Australia as part of her research to understand the community, its history and the perception of two homelands. After the academic pursuit, she decided to let her story speak for itself.

The result was MemoryBytes, an application. By scanning a photo through the app, one gets related information about the image. The photos come from the archives and some were provided by the families themselves. There is also a small section on cooking. The app comes with a timeline of Indian history from the arrival of the Portuguese to the western coast of India in 1498, and traces major events through the centuries, including the British government’s decision to encourage interracial marriages, struggles for government jobs thereafter and their acceptance into the railroads, the birth of the ICSE Board of Directors and ultimately the migration of community members in search of a homeland to other countries.

It also includes photos of famous people through the ages, including contemporary celebrities such as cricketer Roger Binny and writer Ruskin Bond. He uses virtual reality to bring comics and cartoons to life, allowing a magical journey into the past to participate in the life of a community. Funding for the project came from the Institute, she said. 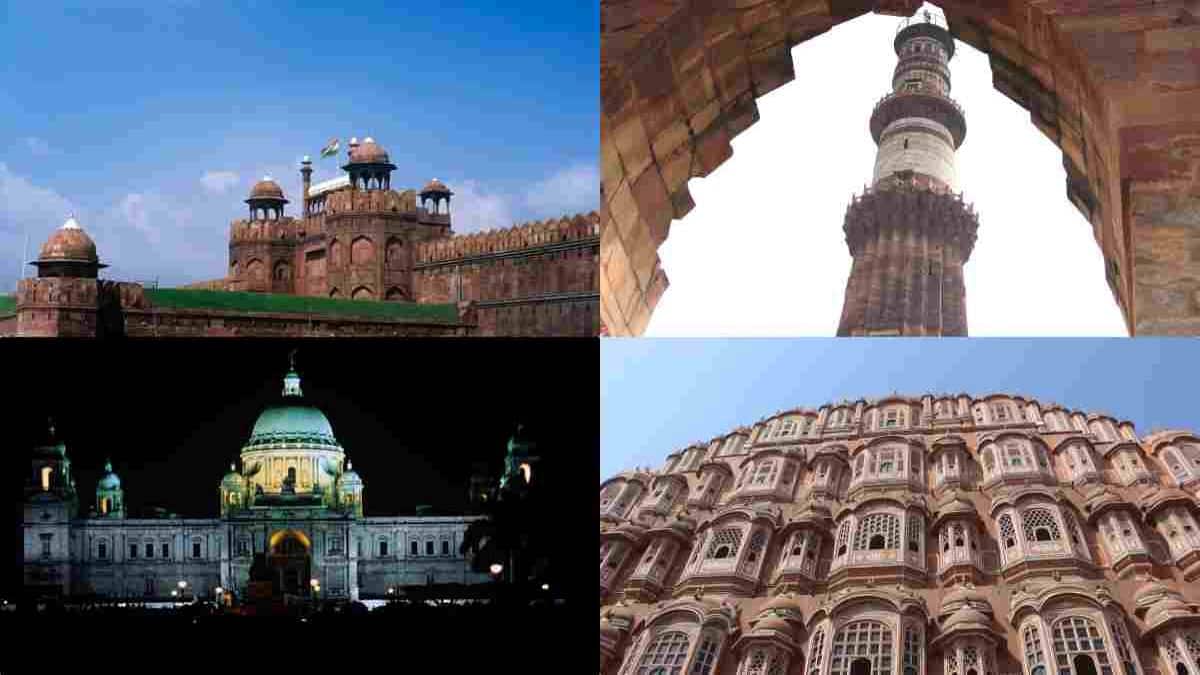 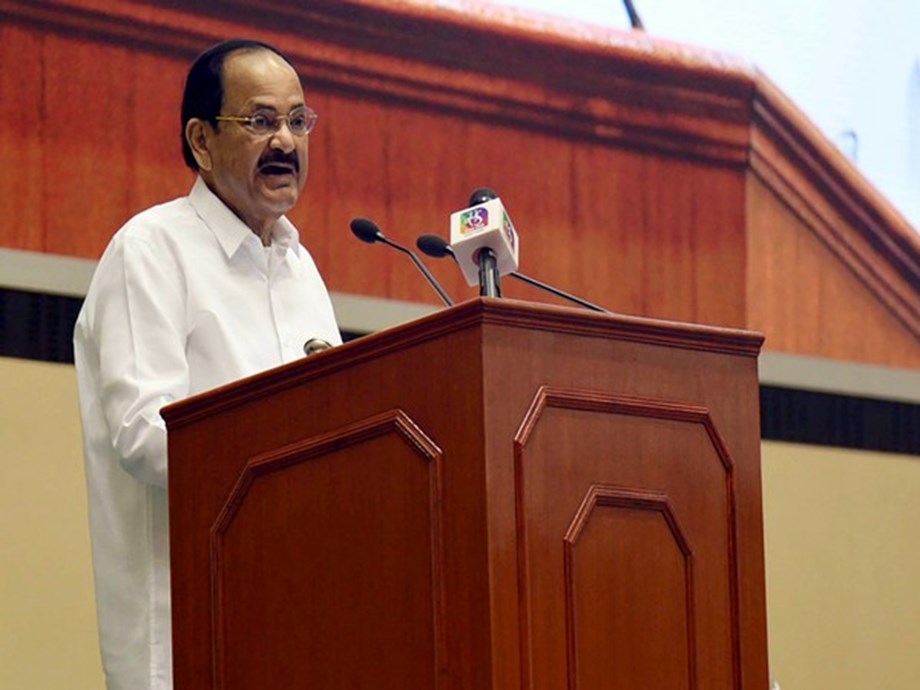